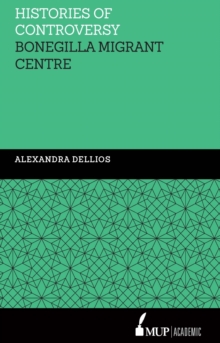 Bonegilla was a point of reception and temporary accommodation for approximately 320,000 post-war refugees and assisted migrants to Australia from 1947 to 1971.

Its function was integral to the post-war immigration scheme, something officially lauded as an economic and cultural success.

However, there were considerable hardships endured at Bonegilla, particularly during times of economic and political insecurity.

Enforced family separation, poor standards of care, child malnutrition, and organised migrant protest need to be recognised as part of the Bonegilla story. Histories of Controversy: The Bonegilla Migrant Centre gives this alternative picture, revealing the centre's history to be one of containment, control, deprivation and political discontent.

It tells a more complex tale than a harmonious making of modern Australia to include stories of migrant resistance and their demands on a society and its systems.