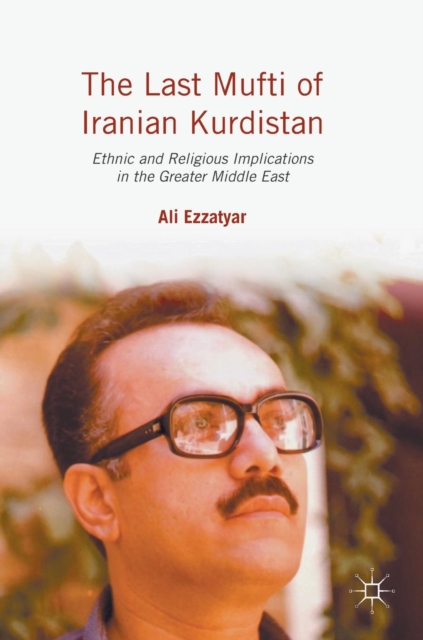 The Last Mufti of Iranian Kurdistan : Ethnic and Religious Implications in the Greater Middle East Hardback

Amidst changing notions of religion and identity in the modern Middle East, this book uncovers the hidden story of Ahmad Moftizadeh, the nonviolent religious leader of Iran's Kurds during the Iranian Revolution.

The characters of Ayatollah Khomeini and a number of other prominent revolutionaries surface through never before heard first-hand accounts of that era's events.

The author further surveys the underlying causes of conflict and extremism today by placing this dramatic biography in the context of a rapidly-evolving region after the First World War.

The author's coverage of some of the twentieth century Middle East's most defining events leads him to powerful policy arguments for a region in turmoil.