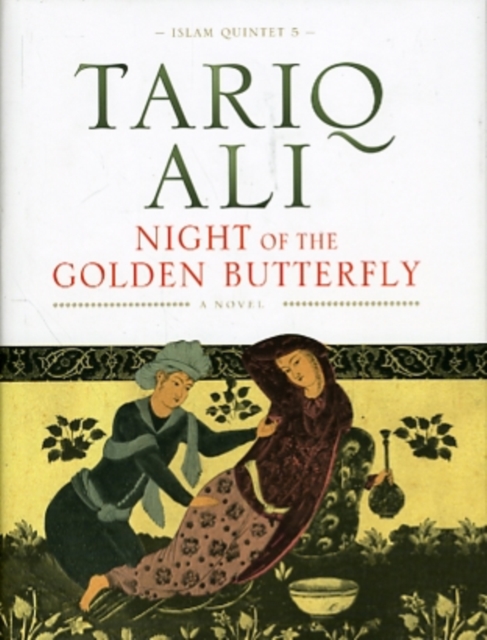 Part of the Islam Quintet series

"Night of the Golden Butterfly" concludes the "Islam Quintet" - Tariq Ali's much lauded series of historical novels, translated into more than a dozen languages, that has been twenty years in the writing.

Completing an epic panorama that began in fifteenth-century Moorish Spain, the latest novel moves between the cities of the twenty-first century, from Lahore to London, from Paris to Beijing.

The narrator is rung one morning and reminded that he owes a debt of honour.

The creditor is Mohammed Aflatun - known as Plato - an irascible but gifted painter living in a Pakistan where human dignity has become a wreckage.

As the tale unravels, we meet Plato's London friend Alice Stepford, now a leading music critic in New York; Mrs. Naughty - Latif, the Islamabad housewife whose fondness for generals leads to her flight to the salons of intellectually fashionable Paris, where she is hailed as the Diderot of the Islamic world; and there's Jindie, the Golden Butterfly of the title, the narrator's first love. "Night of the Golden Butterfly" reveals Ali in full flight, at once imaginative and intelligent, satirical and stimulating.