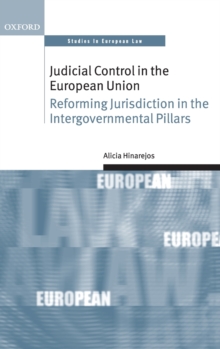 Judicial Control in the European Union : Reforming Jurisdiction in the Intergovernmental Pillars Hardback

Part of the Oxford Studies in European Law series

The EU's activity under its intergovernmental pillars - The Common Foreign and Security Policy and Justice and Home Affairs - has traditionally been beyond the scope of judicial control offered by the central EC legal system.

The increasing importance of this activity, and its growing intrusion into the lives of individuals, has led to a sense that the level of judicial oversight and protection is insufficient and that the constitutional balance of the Union standsin urgent need of reform.

While the need for reform is widely recognised, wholesale constitutional change has been stalled by the failure to ratify the Constitutional Treaty and the delay in ratifying the Treaty of Lisbon. This book charts the attempts to develop more satisfactory judicial control over the intergovernmental pillars in the face of such constitutional inertia.

It examines the leading role played by the European Court of Justice in reforming its own jurisdiction, and analyses the ECJ's development as a constitutional court in comparison with more established constitutional adjudicators.

Throughout the book the current constitutional position is compared extensively to the reforms introduced by theTreaty of Lisbon, offering a timely snapshot of the EU's federal structure in a state of flux.

Also in the Oxford Studies in European Law series   |  View all 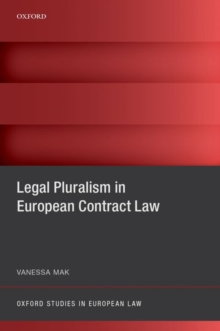 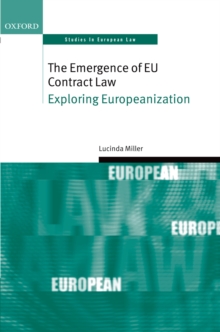 The Emergence of EU Contract Law 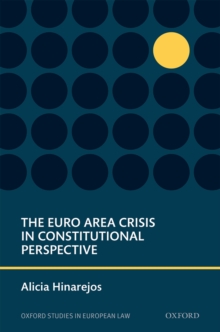 The Euro Area Crisis in Constitutional... 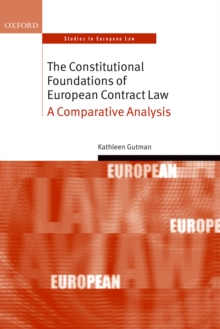 The Constitutional Foundations of...