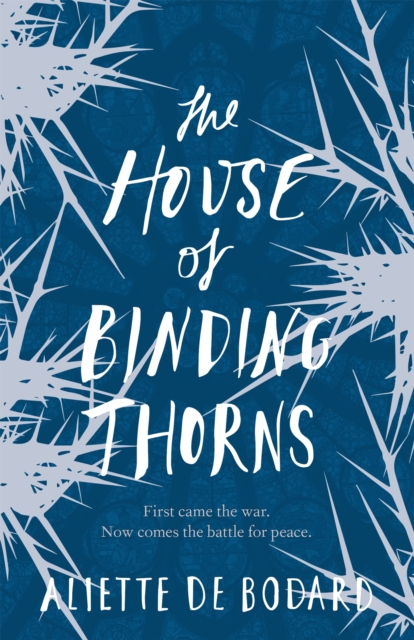 The multi-award-winning author of The House of Shattered Wings continues her Dominion of the Fallen saga as Paris endures the aftermath of a devastating arcane war . . . As the city rebuilds from the onslaught of sorcery that nearly destroyed it, the great Houses of Paris, ruled by fallen angels, still contest one another for control over the capital. House Silverspires was once the most powerful, but just as it sought to rise again, an ancient evil brought it low.

Phillippe, an immortal who escaped the carnage, has a singular goal - to resurrect someone he lost.

But the cost of such magic might be more than he can bear. In House Hawthorn, Madeleine the alchemist has had her addiction to angel essence savagely broken.

Struggling to live on, she is forced on a perilous diplomatic mission to the underwater dragon kingdom - and finds herself in the midst of intrigues that have already caused one previous emissary to mysteriously disappear . . . As the Houses seek a peace more devastating than war, those caught between new fears and old hatreds must find strength - or fall prey to a magic that seeks to bind all to its will. 'A superb blend of intrigue, mystery and magic and urban fantasy; it's brilliantly written; and the story is gripping' Civilian Reader 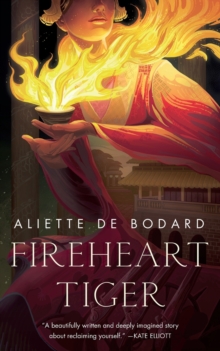 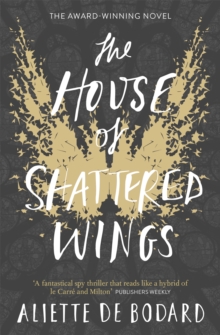 The House of Shattered Wings 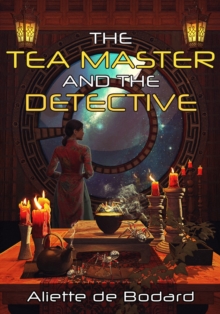 The Tea Master and the Detective 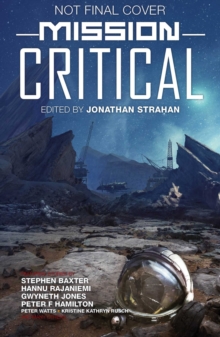