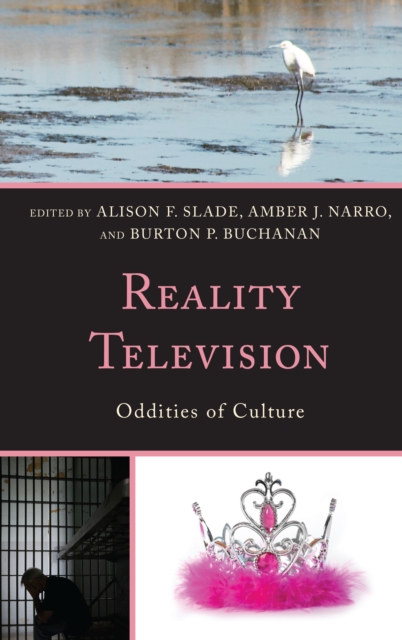 Reality television remains a pervasive form of television programming within our culture.

The new mantra is go big or go home, be weird or be invisible.

Here Comes Honey Boo Boo and Duck Dynasty, for example, are arguably two of the most compelling reality television programs currently airing because of their uniqueness and ability to transcend traditional boundaries in this genre.

Reality Television: Oddities of Culture seeks to explore not the mundane reality programs, but rather those programs that illustrate the odd, unique or peculiar aspects of our society.

This anthology will explore such programs across the categories of culture, gender, and celebrity.