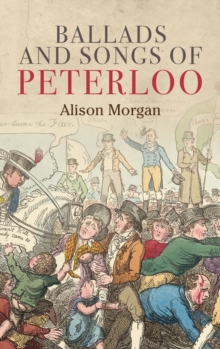 Ballads and Songs of Peterloo Hardback

Ballads and songs of Peterloo is an edited collection of poems and songs written following the Peterloo Massacre in 1819.

This collection, which includes over seventy poems, were published either as broadsides or in radical periodicals and newspapers.

Notes to support the reading of the texts are provided, but they also stand alone, conveying the original publications without diluting their authenticity. Following an introduction outlining the massacre, the radical press and broadside ballad, the poems are grouped into six sections according to theme.

Shelley's Masque of Anarchy is included as an appendix in acknowledgement of its continuing significance to the representation of Peterloo.

This book is primarily aimed at students and lecturers of Romanticism and social history. -- . 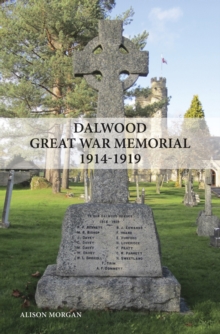 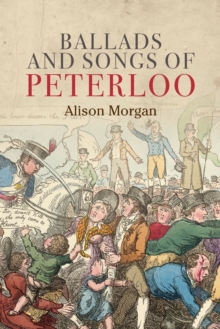 Ballads and Songs of Peterloo 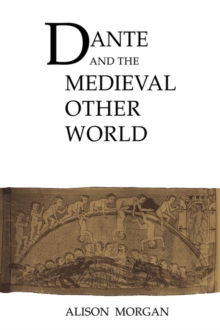 Dante and the Medieval Other World 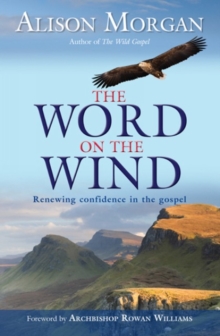 The Word on the Wind