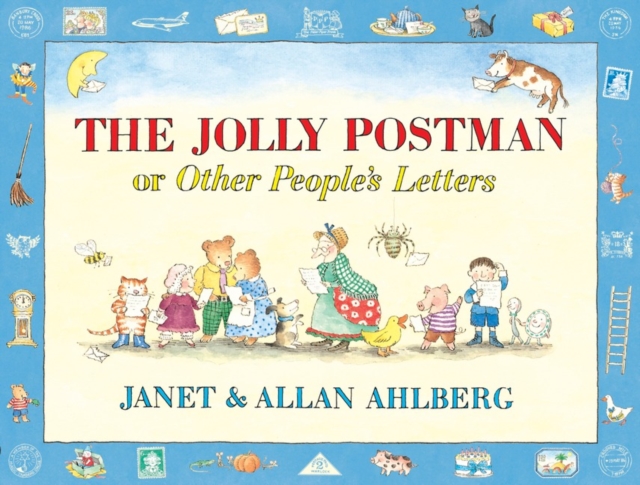 The Jolly Postman or Other People's Letters Hardback

Part of the The Jolly Postman series

Read and play with The Jolly Postman - Janet and Allan Ahlberg's much-loved classicThe Jolly Postman or Other People's Letters has been a favourite for children ever since its first publication in 1986.

Children can take each colourful letter out of its envelope and discover for themselves what well-known fairy-tale characters are writing to one another.

The Jolly Postman has delivered the mail . . . what could possibly be in the letter from Goldilocks to the Three Bears?

There is a message for the Wicked Witch . . . but who would write to her? As the postage stamp says, this is 'first-class' fun for children everywhere, and the fun continues with The Jolly Christmas Postman, a follow-up full of festive letter cheer. Allan Ahlberg has published over 100 children's books and with his late wife Janet, created many award-winning children's picture books.

The Ahlbergs' books are nursery bookshelf standards and have been the recipient of worldwide acclaim and awards, including the Kate Greenaway Medal. Look out for these other classics by Allan Ahlberg:Burglar Bill; Cops and Robbers; Each Peach Pear Plum; The One and Only Two Heads; Son of a Gun; The Little Worm Book; Two Wheels Two Heads; Funny Bones; A Pair of Sinners; Happy Families; Peepo!; The Ha Ha Bonk Book; Help Your Child to Read; Ten in a Bed; Please mrs Butler; Daisy Chains; Yum Yum; Playmates; Foldaways; Woof; The Cinderella Show; The Baby's Catalogue; The Jolly Christmas Postman; The Jolly Pocket Postman; The Clothes Horse and Other Stories; The Mighty Slide; Starting School; Heard it in the Playground; The Bear Nobody Wanted; It was a Dark and Stormy Night; The Giant Baby; Baby Sleeps; Blue Buggy; Doll and Teddy; See the Rabbit; Please Mrs Butler; The Better Brown Stories; The Boyhood of Burglar Bill 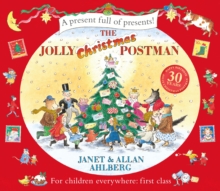 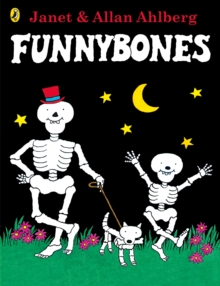 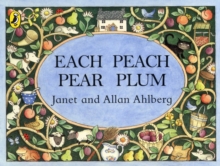 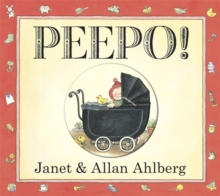