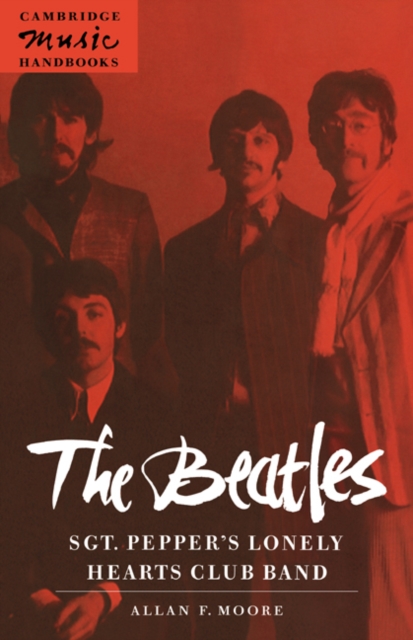 Sgt. Pepper's Lonely Hearts Club Band (1967) represents the highpoint of the recording career of the Beatles.

This is the first detailed study to be made of this or any other such album, and it demonstrates how serious discussion of popular music can be undertaken without failing either the approach or the music.

Dr Moore considers each song individually, tying his analysis to the recorded performance on disc, rather than the printed music.

He focuses on the musical quality of the songs and the interpretations offered by a range of commentators.

He also describes the context in which the album was written - both within the career of the group itself and within the development of popular music globally, both before and since. 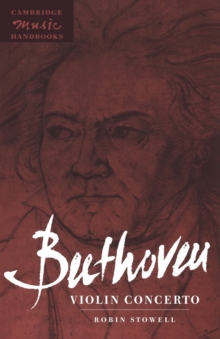 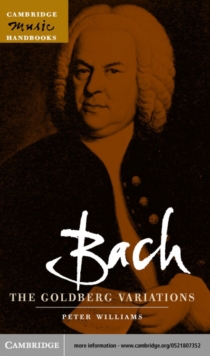 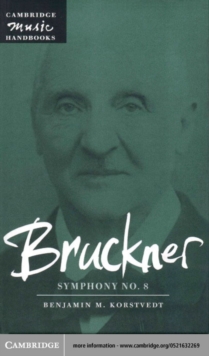 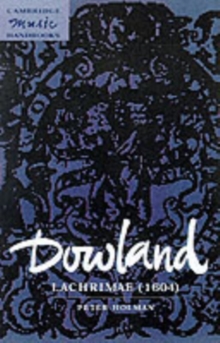