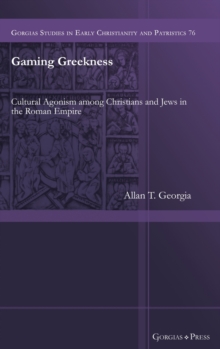 Gaming Greekness : Cultural Agonism among Christians and Jews in the Roman Empire Hardback

Part of the Gorgias Studies in Early Christianity and Patristics series

How the Jewish and Christian communities that emerged in the early Roman Empire navigated a "Hellenistic" world is a longstanding and unsettled question.

Recent scholarship on the intellectual cultures that developed among Greek subjects of Rome in the so-called Second Sophistic as well as models for culture and competition informed by mathematical and economic game theories have provided new ideas to address this question.

This study offers a model for a kind of culture-making that accounts for how the cultural ecosystems of the Roman Empire enabled these religious communities could win legitimacy and build discourses of self-expression by competing on the same cultural fields as other Roman subjects.

By considering a range of texts and figures - including Justin Martyr, Tatian, the "second" Paul of the Acts and Pastoral Epistles, Lucian of Samosata, the author of 4 Maccabees, and Favorinus of Arelate - this study contends that this competition for legitimacy served as a mechanism out of which those fledgling religious communities could develop cultural identities and secure social credibility within the complex milieu of Roman Imperial society.

Also in the Gorgias Studies in Early Christianity and Patristics series 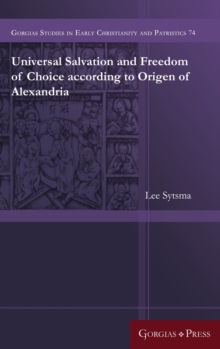 Universal Salvation and Freedom of Choice according to Origen of Alexandria 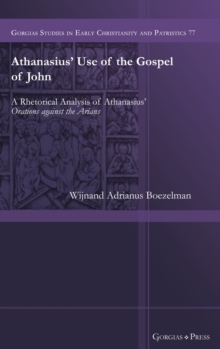 Athanasius' Use of the Gospel of John 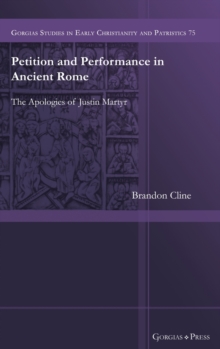 Petition and Performance in Ancient Rome 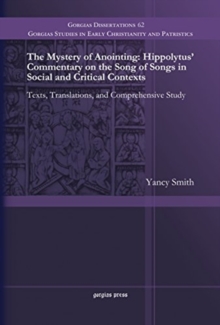 The Mystery of Anointing: Hippolytus' Commentary on the Song of Songs in Social...