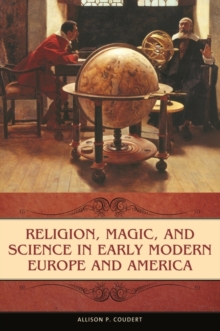 This fascinating study looks at how the seemingly incompatible forces of science, magic, and religion came together in the 15th, 16th, and 17th centuries to form the foundations of modern culture. As Religion, Magic, and Science in Early Modern Europe and America makes clear, the early modern period was one of stark contrasts: witch burnings and the brilliant mathematical physics of Isaac Newton; John Locke's plea for tolerance and the palpable lack of it; the richness of intellectual and artistic life, and the poverty of material existence for all but a tiny percentage of the population.

Yet, for all the poverty, insecurity, and superstition, the period produced a stunning galaxy of writers, artists, philosophers, and scientists. This book looks at the conditions that fomented the emergence of such outstanding talent, innovation, and invention in the period 1450 to 1800.

It examines the interaction between religion, magic, and science during that time, the impossibility of clearly differentiating between the three, and the impact of these forces on the geniuses who laid the foundation for modern science and culture. IllustrationsA bibliography 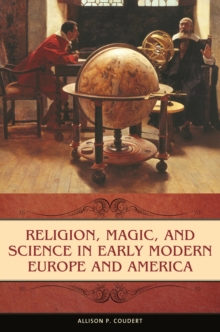 Religion, Magic, and Science in Early...