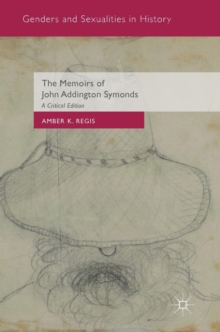 The Memoirs of John Addington Symonds : A Critical Edition Hardback

Part of the Genders and Sexualities in History series

This edition is the first to reproduce John Addington Symonds's Memoirs in its entirety.

It offers a panoramic view of middle-class Victorian life, shedding light upon sexual cultures and life histories too often hidden from history.

It was, he confessed, 'a foolish thing to do.' Symonds was a respected man of letters, an historian, translator, essayist and poet; he was also married with children.

But rather than unfold a simple tale of public and private achievement, the Memoirs record his struggle to reconcile his homosexuality with these professional and familial identities.

His autobiography offers a confessional account of relationships beyond the accepted bounds of nineteenth-century social mores, presenting an alternative case study that contests the legal and medical authorities that would label his desires a crime or disease.

Yet being so eloquent on matters of heterodox sexuality, the Memoirs were suppressed.

The manuscript survives because Symonds recognised its import, however 'foolish': he instructed his literary executor to preserve the text, a duty ultimately discharged by placing the manuscript under embargo in the care of the London Library.

Also in the Genders and Sexualities in History series   |  View all 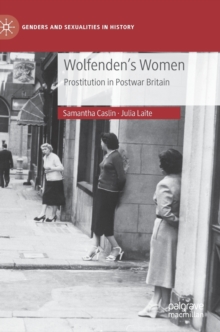 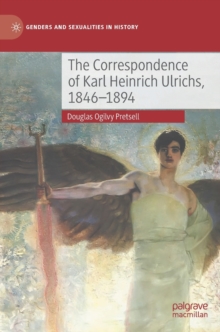 The Correspondence of Karl Heinrich... 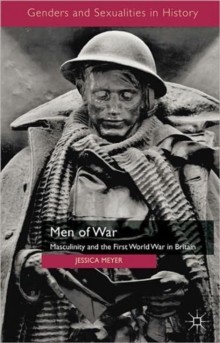