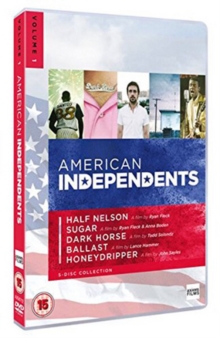 Collection of American independent films. The Oscar-nominated drama 'Half Nelson' (2006) follows the story of an inner-city teacher's friendship with a pupil.

Dan Dunne (Ryan Gosling) is a young teacher struggling to find the energy to inspire his teenage students as they examine everything from civil rights to the Civil War.

Rejecting the standard curriculum in favour of an edgier approach, Dan teaches his students how to think for themselves.

Though Dan is brilliant, dynamic, and in control in the classroom, he spends his time outside school on the edge of consciousness.

His disappointments and disillusionment have led to a serious drug habit.

He juggles hangovers and homework, keeping his lives separated, until one of his troubled students, Drey (Shareeka Epps), catches him getting high after school.

From this awkward beginning, Dan and Drey stumble into an unexpected friendship.

There, he finds himself lodging with an elderly couple and trying out his moves as starting pitcher in front of a demanding crowd.

Off the field, he hangs out with his fellow Spanish-speaking ballplayers, befriends a former college star and conducts a tentative flirtation with Anne (Ellary Porterfield), the innocent, churchgoing granddaughter of his hosts.

Abe (Jordan Gelber), a balding, chronically dissatisfied 'kidult' who works for his father (Christopher Walken), is spoiled rotten by his doting mother (Mia Farrow) and spends his free time indulging his passion for collecting toys.

When he meets Miranda (Selma Blair), a failed writer going through post break-up depression, the two gradually enter into an unstable relationship with a habit of going off at some unexpected and bizarre tangents. 'Ballast' (2008) is a drama written and directed by Lance Hammer, set in the Mississippi Delta.

After her ex-husband's suicide, impoverished single mother Marlee (Tara Riggs) is struggling to deal with the wayward behaviour of her teenage son, James (JimMyron Ross).

Smith Sr), is thrown into a paralysis of grief and despair by his brother's suicide.

As tension builds between the bereaved trio, they must find a way to deal with their pain and move towards some kind of reconciliation.

In the backwaters of Alabama, owner of the 'Honeydripper Lounge' Tyrone 'Pine Top' Purvis (Glover), faces financial ruin if he can't lure more customers away from his rival across the street.

Hitting on a scheme to hire six string legend Guitar Sam for one make or break night, all bodes well until the day the train arrives and Magic Sam isn't on it due to his being taken ill.

In desperation, Tyrone bails out young migrant guitarist Sonny (Gary Clark Jr) for one last throw of the dice.

But can the kid really cut it and save the day? 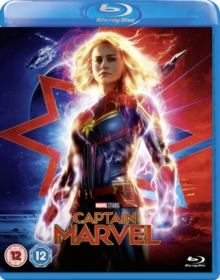 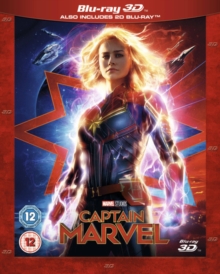 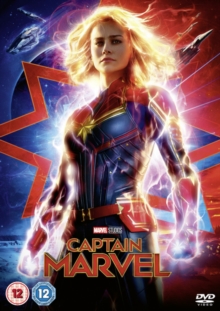 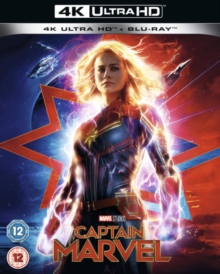