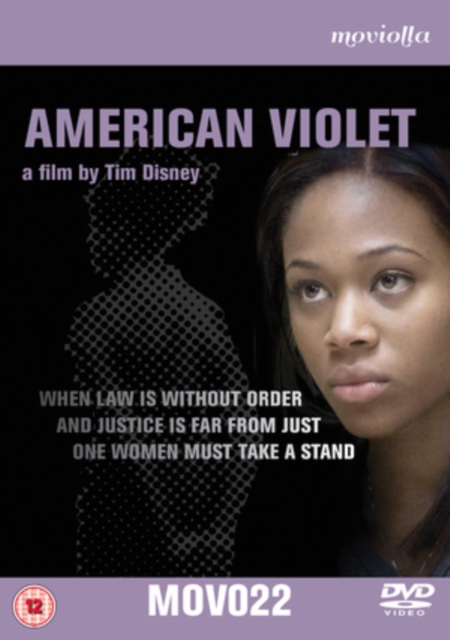 Drama based on the real-life story of a woman who was wrongly accused of dealing drugs.

Despite there being no evidence to suggest she is guilty, Dee is forced to choose between admitting the crime so she will be allowed home and contesting the charges which could result in a lengthy jail sentence.

With the help of American Civil Liberties Union lawyer David Cohen (Tim Blake Nelson) and ex-narcotics officer Sam Conroy (Will Patton), Dee decides to make a stand and fight to clear her name.