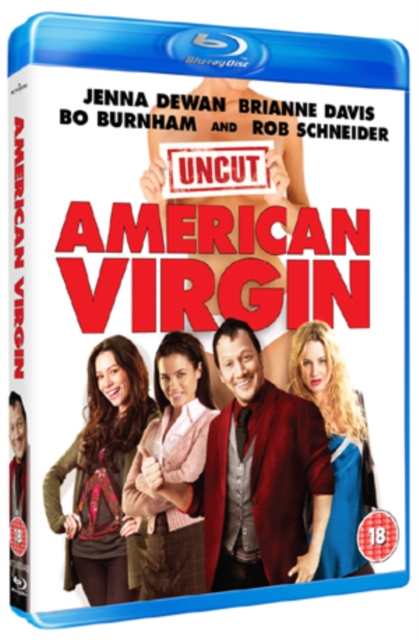 After involuntarily over-indulging and becoming drunk for the first time in her life, a freshman college girl (Dewan) discovers her sinful shenanigans have been caught on camera by a shoddy video producer (Schneider).

With her scholarship for college coming from an abstinence group which believes in no sex before marriage, it is a race against time and across country as she and her friends attempt to retrieve the potentially damaging footage before it is exposed.