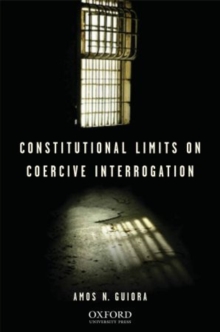 On September 11, 2001 terrorism instantly became the defining issue of our age.

The resulting debates surrounding the inherent tension between national security interests and individual civil rights has focused national and international attention on how post-9/11 detainees at Guantanamo Bay, Abu Ghraib, and around the world have been interrogated. All concerned agree that, while interrogation practices represent a crucial meeting ground between human rights andcounter-terrorism measures, the limits placed on interrogators are perhaps the most difficult to define for they determine how "far" a civil society is willing to go in fighting the exigencies that terror presents. In The Constitutional Limits of Coercive Interrogation, Amos Guiora offers a theoretical analysis and a practical application of coercive interrogation, and in doing so, suggests developing and implementing a hybrid paradigm based on American criminal law, the Geneva Convention, and the Israeli model of trial as the most relevant judicial regime. Guiora offers a unique contribution to the public debate by creatively utilizing a historical analysis of the system of "justice" for African-Americans in the Deep South of the past century to serve as a guide for the constitutional rights and protections which need to be granted or extended to an unprotected class.

He then indicates which interrogation methods are within the boundaries of the law by both recommending protection of the detainees and providing interrogators with the toolsrequired to protect America's vital interests. 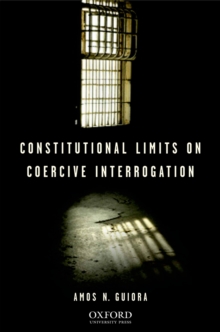 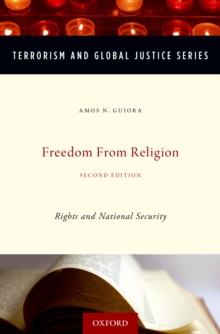 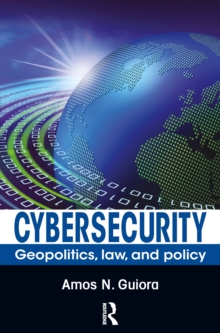