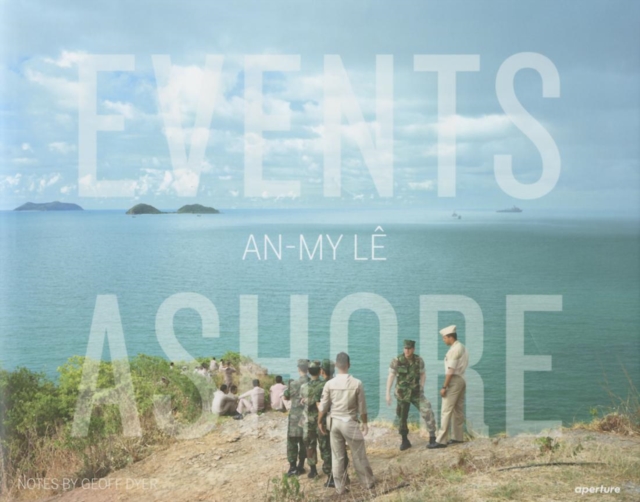 With Events Ashore, Le continues her exploration of the American military, a pursuit both personal and civic.

With this body of work, however, Le emerges as a master colorist, employing the large-format color negative to powerful effect to capture the sometimes surreal, often surprisingly beautiful vistas of the military at work, with an emphasis on descriptive and compositional precision and subtlety of palette.

Events Ashore began when the artist was invited to photograph U.S. naval ships preparing for deployment to Iraq, the first in a series of visits to battleships, humanitarian missions in Africa and Asia, training exercises, and scientific missions in the Arctic and Antarctic.

As Le explains, these trips allowed her to study close at hand the military's non-combat activities, becoming "a launching point for an examination of the U.S. military on the global stage across oceans and borders as a symbol of conflict, an echo of the age of exploration, and an unlikely (and unsung) force in the unfolding environmental crisis. . . . This work is as much about my perspective, and personal history as a political refugee from Vietnam, as it is about the vast geopolitical forces and conflicts that shape these landscapes." 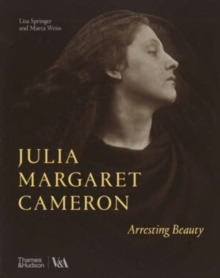 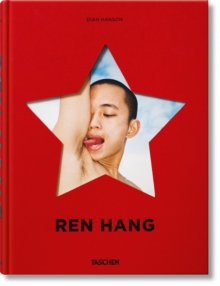 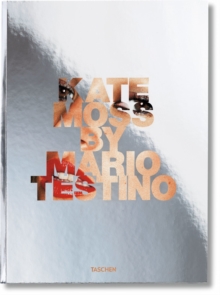 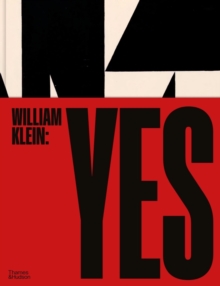