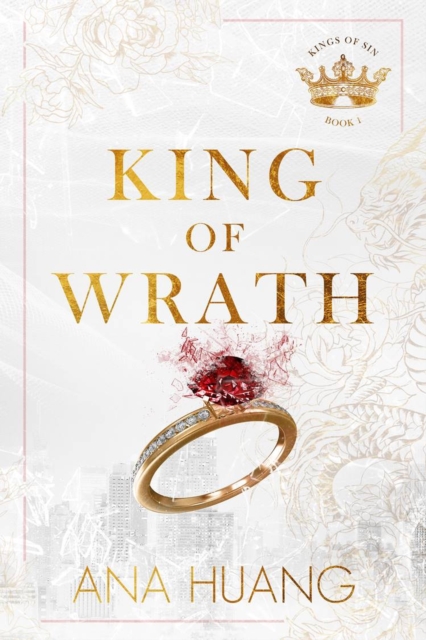 King of Wrath : from the bestselling author of the Twisted series Paperback / softback

Part of the Kings of Sin series

A brand new steamy billionaire romance from the bestselling author of the Twisted series. She's the wife he never wanted . . . and the weakness he never saw coming. Ruthless. Meticulous. Arrogant. Dante Russo thrives on control, both personally and professionally. The billionaire CEO never planned to marry - until the threat of blackmail forces him into an engagement with a woman he barely knows: Vivian Lau, jewellery heiress and daughter of his newest enemy. It doesn't matter how beautiful or charming she is.

He'll do everything in his power to destroy the evidence and their betrothal. There's only one problem: now that he has her . . . he can't bring himself to let her go. *** Elegant. Ambitious. Well-mannered. Vivian Lau is the perfect daughter and her family's ticket into the highest echelons of high society. Marrying a blue-blooded Russo means opening doors that would otherwise remain closed to her new-money family. While the rude, elusive Dante isn't her idea of a dream partner, she agrees to their arranged marriage out of duty. Craving his touch was never part of the plan. Neither was the worst thing she could possibly do: fall in love with her future husband. King of Wrath is a steamy arranged marriage billionaire romance.

It includes explicit content and profanity. Recommended for mature readers only. 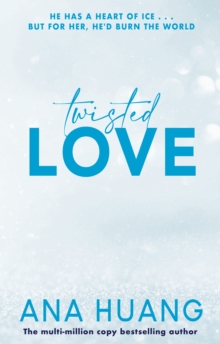 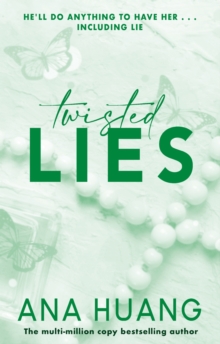 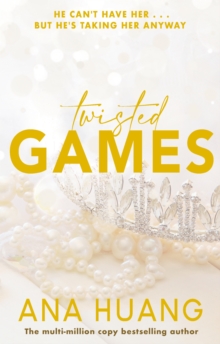 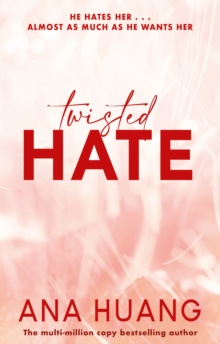