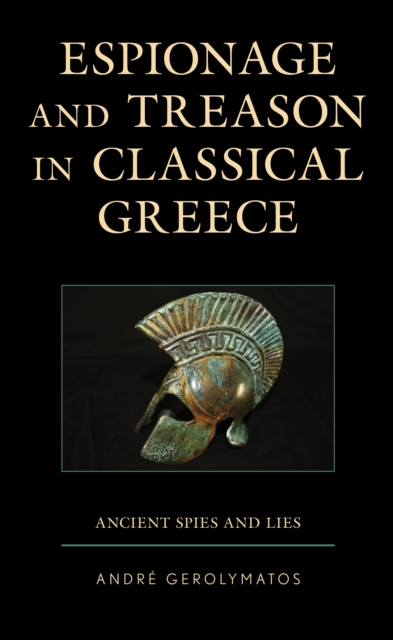 This history of ancient diplomacy demonstrates how the ancient Greeks used guest friendship as a mechanism of diplomacy.

Ancient proxenio were the equivalent of contemporary consul generals and they served the same purposes.

The proxenio conducted the diplomatic affairs of the state they represented and looked after the interests of the city state that had adopted them.

In times of war the proxenio applied specialized forces such as cavalry and archers.

They also maintained spies and supplied intelligence on the movements of fleets and armies.