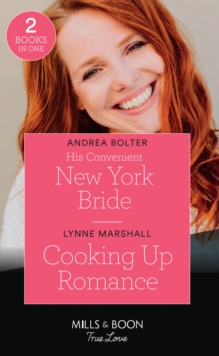 His Convenient New York Bride by Andrea Bolter A secret, a deal... ...a New York wedding! Fashion designer Mimi's been in love with her brother's best friend, millionaire Jin Zhang for ever.

So jumps at the chance when he offers Mimi a job and the chance to become his bride!

Jin is used to guarding his heart, so what will happen to their fake marriage when Jin discovers Mimi's secret? Cooking Up Romanceby Lynne Marshall The way to a single dad's heart... And a second chance at love Construction manager Zack Gardner has more than lunch on his mind when he hires chef and mobile business owner Lacy Winters to feed his hungry crew.

But soon it's this redhead with the pink food truck who's transforming the single dad's life.

Also by Andrea Bolter   |  View all 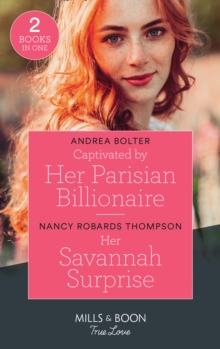 Captivated By Her Parisian Billionaire... 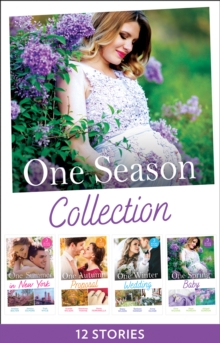 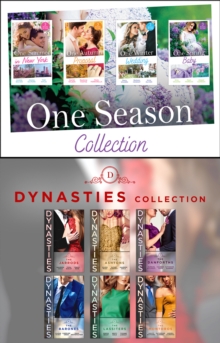 One Season And Dynasties Collection 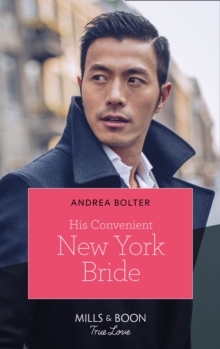