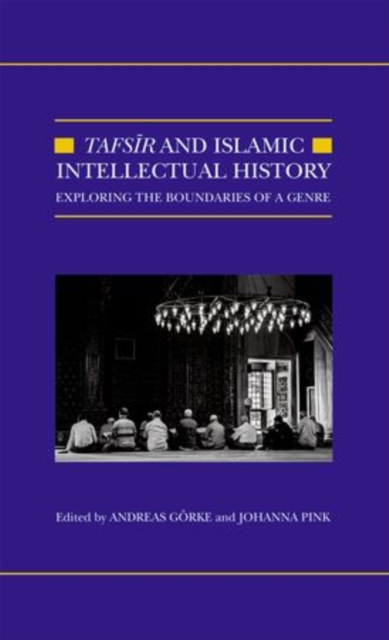 Tafsir and Islamic Intellectual History : Exploring the Boundaries of a Genre Hardback

How and when did Qur'anic exegesis (tafsir) emerge as a literary genre of its own?

To what extent was it influenced by other disciplines, such as law, theology or philosophy?

How did different political or theological agendas shape works of tafsir, and in what ways did the genre develop over time and in different regions?

These are some of the major questions which this book seeks to address. This book constitutes the first comprehensive attempt at describing the genre of Qur'anic exegesis in its broader intellectual context.

Its aim is to provide a framework for understanding the boundaries of tafsir and its interaction with other disciplines of learning, as well as the subgenres and internal divisions within the genre.

It discusses the emergence of the genre in the beginnings of Islamic history and the changes and potential ruptures it has experienced in later times,the role of hadith, law, language, philosophy, theology and political ideology for the interpretive process, the regional dimension, the influx of modernist ideas and the process of writing tafs?r in languages other than Arabic.

Among the fifteen authors who have contributed to the volume are leading scholars in the field as well as young researchers, which makes for a unique and fresh perspective on a field that has long been reduced to its instrumental value for understanding the Qur'an.

Covering the time from the formation of Qur'anic exegesis until the present, it is a valuable resource for advanced students and scholars in the field. 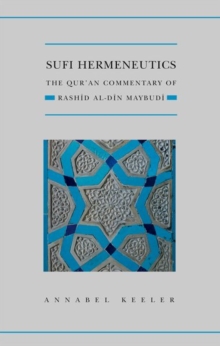 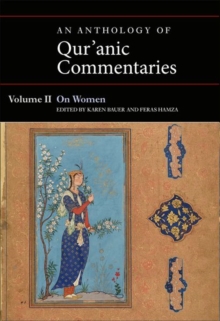 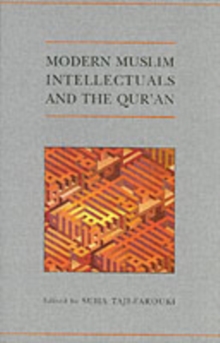 Modern Muslim Intellectuals and the Qur'an

Suha (Lecturer in Modern Islam, Institute of Arab and Is Taji-Farouki 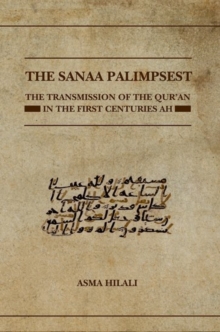