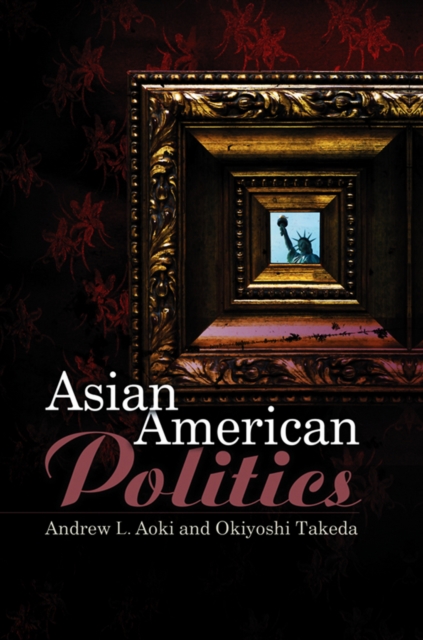 Part of the US Minority Politics series

This book provides a comprehensive introduction to the study of Asian American participation in US politics.

Written to be easily accessible to students, the book covers historical and cultural context, political behavior and attitudes, interest groups and parties, elected officials, and public policies that have an important impact on Asian Americans. The role of identity provides an organizing theme which allows students to see connections between different aspects of Asian American politics. Andrew Aoki and Okiyoshi Takeda explain how the fate of Asian Americans has been powerfully influenced by the way they have been portrayed in the media, and more generally, in US society.

Students are introduced to the "forever foreigner" image, which has helped to marginalise Asian Americans, and the "model minority" myth, which can give policymakers misleading impressions.

The book also stresses how Asian Americans have worked to take control of their image and political fortunes.

Students learn how the Asian American Movement helped to promote a "panethnic" identity which could strengthen Asian American political influence. Asian American Politics is a lively and accessible introduction, ideal for students taking courses in race and politics. For more information and resources visit the accompanying series website: www.politybooks.com/minoritypol

Also in the US Minority Politics series 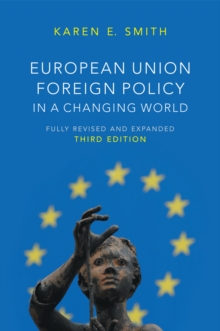 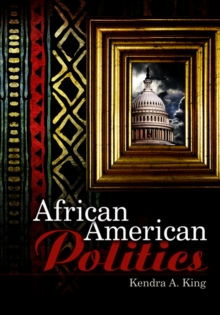 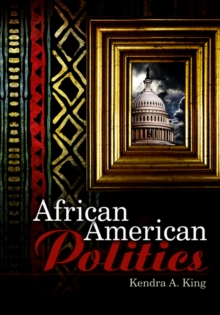 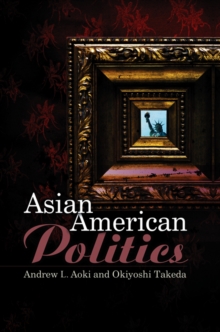