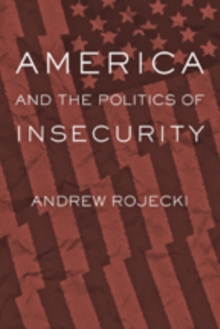 America and the Politics of Insecurity Paperback / softback

by Andrew (Associate Professor, University of Illinois at Chicago) Rojecki

Part of the Themes in Global Social Change series

In America and the Politics of Insecurity, Andrew Rojecki assesses the response of citizens and politicians to a series of crises that confronted the United States during the first decade of the twenty-first century.

This period brought Americans face to face with extraordinarily difficult problems that were compounded by their origin in seemingly uncontrollable global forces.

Analyzing three domains of American insecurity-economic, environmental, and existential-Rojecki examines responses to the Great Recession by groups like the Tea Party and Occupy Wall Street; considers why the growing demand for fossil fuels makes people disregard global warming; and explores the desire for security measures that restrict personal freedom in the age of terrorism.

Ultimately, he explains why the right has thus far held an edge over the left in the politics of insecurity. Rojecki concludes that in order to address these broad-scale political problems, we must reframe domestic issues as reactions to undiagnosed global conditions. Bringing the psychology of uncertainty together with contemporary case studies, this book is a sweeping diagnostic for-and antidote to-ineffective political discourse in a globalized world that imports bads as well as goods.

Also in the Themes in Global Social Change series 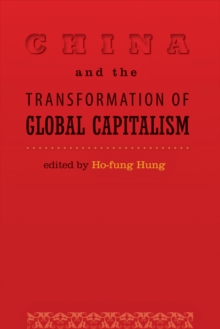 China and the Transformation of Global Capitalism 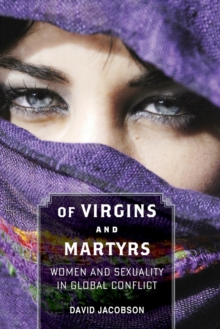 Of Virgins and Martyrs 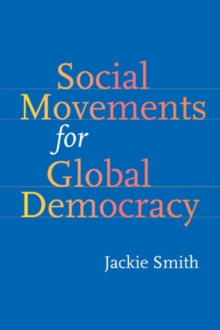 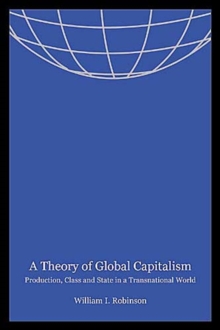 A Theory of Global Capitalism

William I. (Professor of Sociology, Global and International Robinson