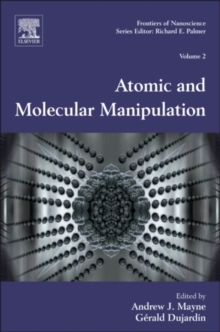 Part of the Frontiers of Nanoscience series

Work with individual atoms and molecules aims to demonstrate that miniaturized electronic, optical, magnetic, and mechanical devices can operate ultimately even at the level of a single atom or molecule.

As such, atomic and molecular manipulation has played an emblematic role in the development of the field of nanoscience.

New methods based on the use of the scanning tunnelling microscope (STM) have been developed to characterize and manipulate all the degrees of freedom of individual atoms and molecules with an unprecedented precision.

In the meantime, new concepts have emerged to design molecules and substrates having specific optical, mechanical and electronic functions, thus opening the way to the fabrication of real nano-machines.

This book aims to illustrate the main aspects of this ongoing scientific adventure and to anticipate the major challenges for the future in "Atomic and molecular manipulation" from fundamental knowledge to the fabrication of atomic-scale devices.

Also in the Frontiers of Nanoscience series 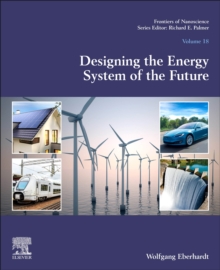 Designing the Energy System of the Future 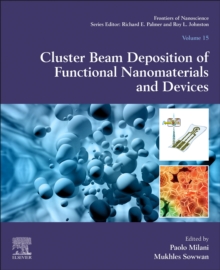 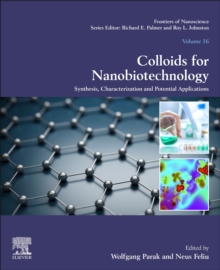 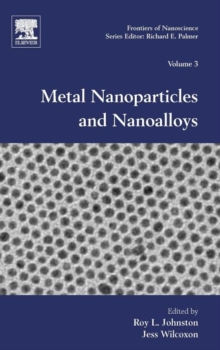