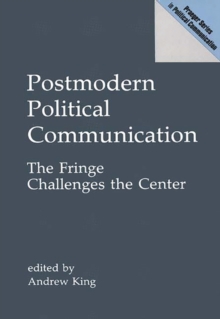 Analyses of political dialogue have traditionally concentrated on structures of government or social movements, drawing clear boundaries between the individual and the state.

In its examination of the marginal fringe groups struggling to secure power, Postmodern Political Communication broadens our conception of political behavior and places new emphasis on the generation and invention of politics.

This volume's contributors examine the discourse of deviant, oppressed, and powerless groups from the point of view of empowerment; that is, how do such outsider groups engage the center and how are they able to use mass media to gain political power?The authors study the discourse of those who seem most alienated from the formal political process: religious cults, youth gangs, submerged culture groups, and illegal aliens.

Their analyses concentrate on the ways in which postmodern discourse legitimizes distribution of power in the social order, and disclose the ideological and political messages that underlie ordinary nonpolitical expression.

With its explorations of communicative theory and implications for praxis, this work will appeal to a large audience of scholars and practitioners in political science and communications. 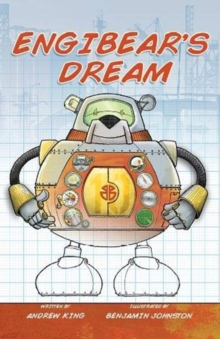 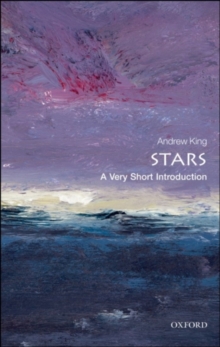 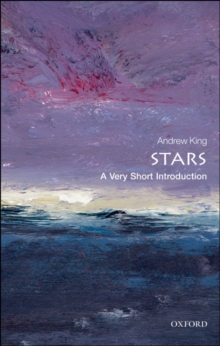 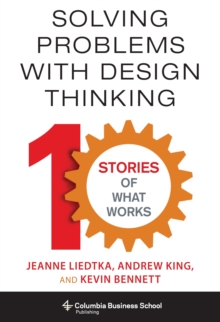