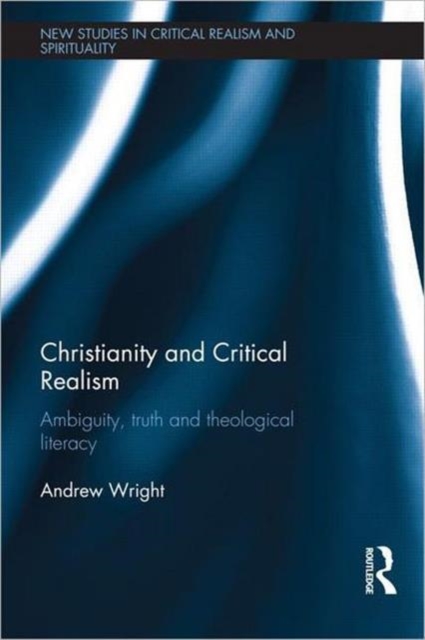 One of the key achievements of critical realism has been to expose the modernist myth of universal reason, which holds that authentic knowledge claims must be objectively 'pure', uncontaminated by the subjectivity of local place, specific time and particular culture. Wright aims to address the lack of any substantial and sustained engagement between critical realism and theological critical realism with particular regard to: (a) the distinctive ontological claims of Christianity; (b) their epistemic warrant and intellectual legitimacy; and (c) scrutiny of the primary source of the ontological claims of Christianity, namely the historical figure of Jesus of Nazareth.

As such, it functions as a prolegomena to a much needed wider debate, guided by the under-labouring services of critical realism, between Christianity and various other religious and secular worldviews.

This important new text will help stimulate a debate that has yet to get out of first gear. This book will appeal to academics, graduate and post-graduate students especially, but also Christian clergy, ministers and informed laity, and members of the general public concerned with the nature of religion and its place in contemporary society.