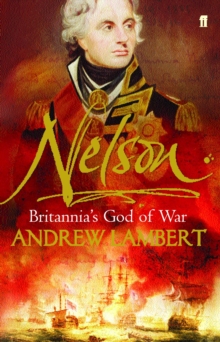 'Fascinating . . . Shot through with fresh insights . . . No previous biography has attempted anything so comprehensive.' ObserverNelson is a thrilling new appraisal of Horatio Nelson, the greatest practitioner of naval command the world has ever seen.

It explores the professional, personal, intellectual and practical origins of one man's genius, to understand how the greatest warrior that Britain has ever produced transformed the art of conflict, and enabled his country to survive the challenge of total war and international isolation. In Nelson, Andrew Lambert - described by David Cannadine as 'the outstanding British naval historian of his generation' - is able to offer new insights into the individual quality which led Byron rightly to celebrate Nelson's genius as 'Britannia's God of War'.

He demonstrates how Admiral Nelson elevated the business of naval warfare to the level of the sublime.

Nelson's unique gift was to take that which other commanders found complex, and reduce it to simplicity.

Where his predecessors and opponents saw a particular battle as an end in itself, Nelson was always a step ahead - even in the midst of terrifying, close-quarters action, with officers and men struck down all around him. 'Excellent . . . Worthy of the stirring events [it celebrates].' Independent 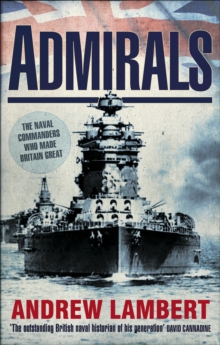 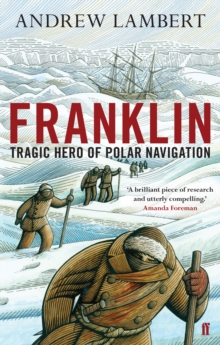 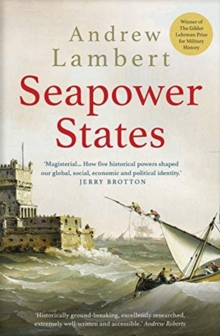 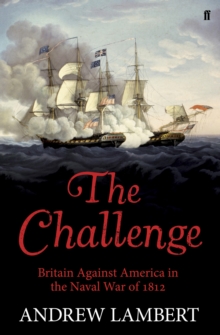