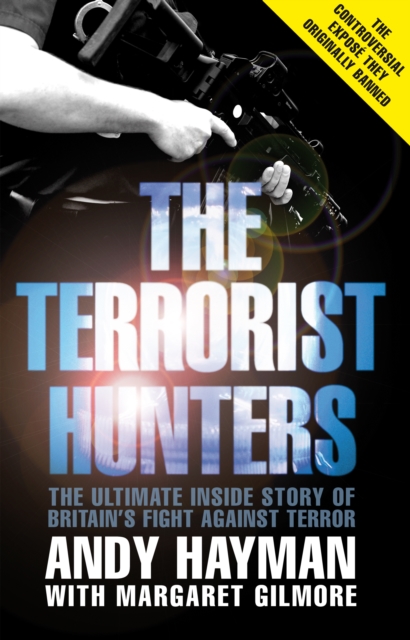 Assistant Commissioner Andy Hayman, CBE, QPM, was in overall command of the UK's national counter-terrorism offensive, at the centre of every major terrorist investigation - overt and covert - of the past five years.

He handled the Metropolitan Police's response to 7/7 and dealt with the politically explosive murder of the Russian dissident Alexander Litvinenko. Based at New Scotland Yard, in charge of thousands of Special Branch and counter-terrorism officers in the UK and across the globe, deciding strategy, working directly with the Prime Minister with a budget of GBP500 million, Hayman is able to give unprecedented insight into key top-level crisis meetings he attended with intelligence chiefs and political leaders worldwide.

In an inspirational and at times heart-breaking account, he describes how he led a dedicated team of men and women, committed to protecting the UK from dangerous enemies.

Hayman lived through the pain and soul-searching when terrorists did succeed - and the pride when intelligence officers prevented attacks. Andy Hayman leaves no holds barred in his analysis of the way law enforcers tackle terrorism.

He outlines his radical blueprint for the future to protect the public, in the run-up to the 2012 Olympic Games and beyond.

If you thought you knew the stories behind the news, this book will make you think again.