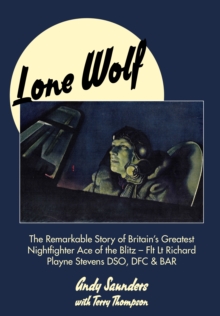 Known to contemporaries as Cats Eyes and by the height of his success in July 1941 as the Lone Wolf, Flt Lt Stevens was the RAFs highest scoring nightfighter pilot with fourteen victories.

What makes his story unique is that all this was achieved without the aid of radar or another crew member.

Tragically his success was cut short by his untimely death on the night of 15/16 December 1941 three days after his DSO was gazetted.

The tributes paid to him after his death demonstrate the impact he had upon night fighting.

Described as one of the greatest nightfighter pilots who ever fought in Fighter Command by Sir Archibald Sinclair, Secretary of State for Air and with Air Vice-Marshal B.

E. Embry also crediting his high standard of courage and skill as a nightfighter pilot as a contribution to the final defeat of the enemy at night it is not hard to see why Stevens was greatly admired by his peers.

Thanks to over twenty years of painstaking research by Terry Thompson and a rich resource of documentation and photography, Andy Saunders is now able to tell the exceptional story of one of Britains finest night-flying pilots of the Second World War.

This extraordinary biography will be eagerly devoured by military aviation enthusiasts and students of air warfare and Second World War alike.

Also by Andy Saunders   |  View all 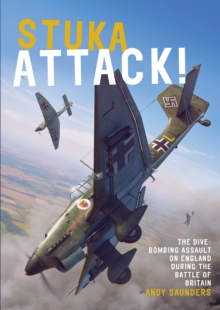 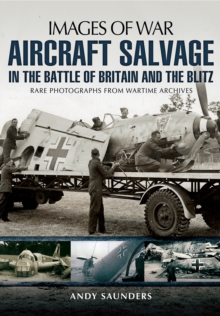 Aircraft Salvage in the Battle of... 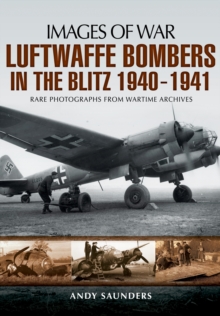 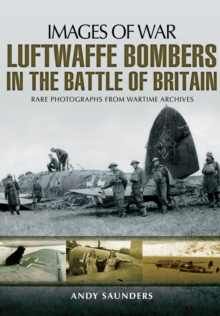 Luftwaffe Bombers in the Battle of...