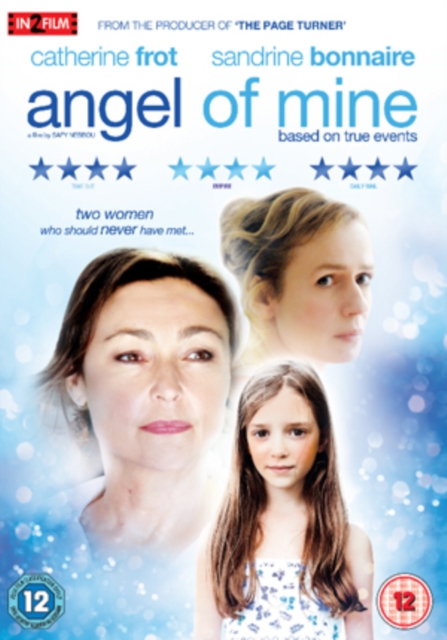 Angel of Mine DVD

French psychological thriller starring Catherine Frot as Elsa, a divorcee in her late 30s who is battling her ex-husband for custody of her ten-year-old son Thomas (Arthur Vaughan-Whitehead) while still grieving the tragic loss of her infant daughter seven years previously.

When she meets seven-year-old Lola (Heloise Cunin), Elsa is overcome with the feelings that Lola is her long-lost child.

In an attempt to get close to Lola, Elsa befriends the girl's mother, Claire (Sandrine Bonnaire) - but as events unfold it becomes apparent that Claire has some dark secrets of her own.