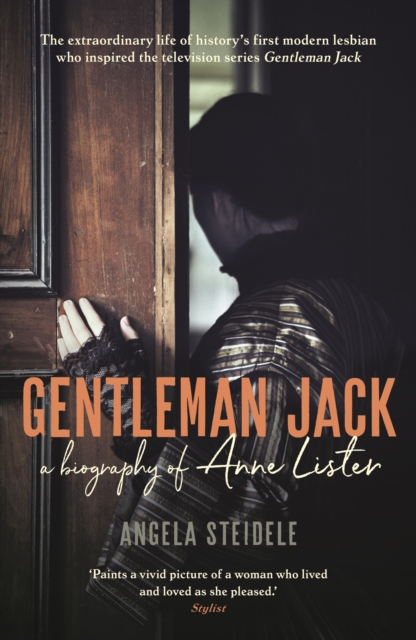 Longlisted for the 2019 Portico Prize The extraordinary life of history's first modern lesbian who inspired the television series Gentleman JackAnne Lister's journals were so shocking that the first person to crack their secret code hid them behind a fake panel in his ancestral home.

Anne Lister was a Regency landowner, an intrepid world traveller ... and an unabashed lover of other women. In this bold new biography, prizewinning author Angela Steidele uses the diaries to create a portrait of Anne Lister as we've never seen her before: a woman in some ways very much of her time and in others far ahead of it.

Anne Lister recorded everything from the most intimate details of her numerous liaisons through to her plans to make her fortune by exploiting the coal seams under her family estate in Halifax and her reaction to the Peterloo massacre.

She conducted a love life of labyrinthine complexity, all while searching for a girlfriend who could provide her with both financial security and true love. Anne Lister's rich and unconventional life is now the subject of the major BBC TV drama series Gentleman Jack. 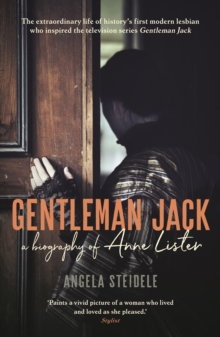 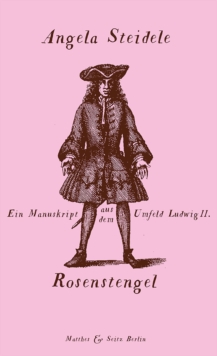 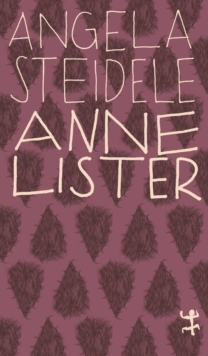 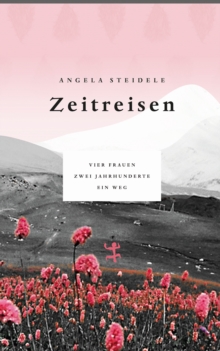