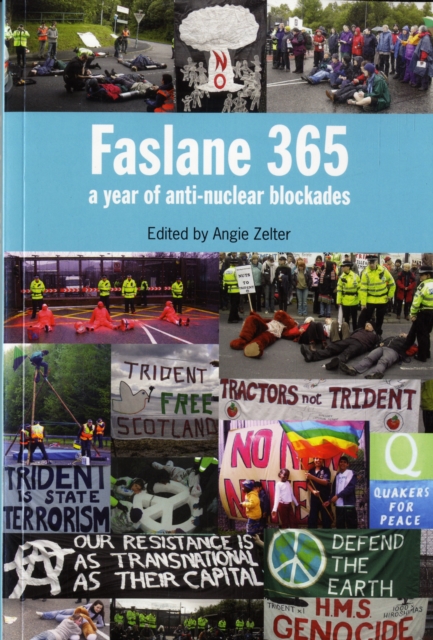 Despite continued protest in 2006/2007, while Scotland voted against Trident, Westminster voted to re-commission the nuclear submarines.

With political disempowerment keenly felt after the war in Iraq, political activist Angie Zelter formed an ambitious plan, Faslane 365 was an attempt by protesters to blockade Faslane every day for a year.

This book not only takes you behind the scenes of this remarkable display of non-violent civil resistance but also garners opinions from contributors on all aspects of nuclear disarmament and protest.

From the history of Trident and investigations of international law to police involvement and living conditions Faslane 365 will provide a unique inside view of campaigning on this vital issue. 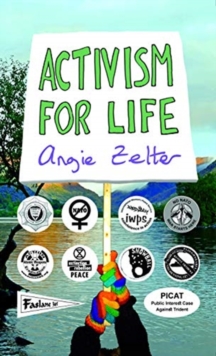 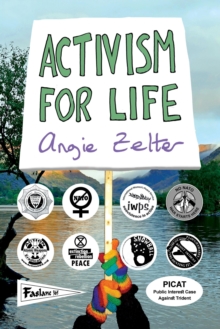 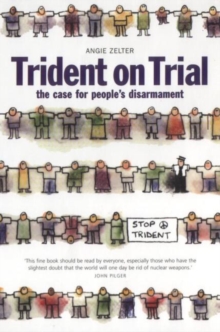 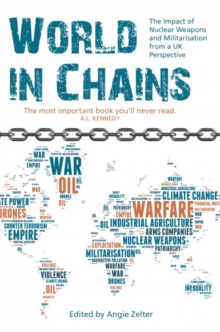