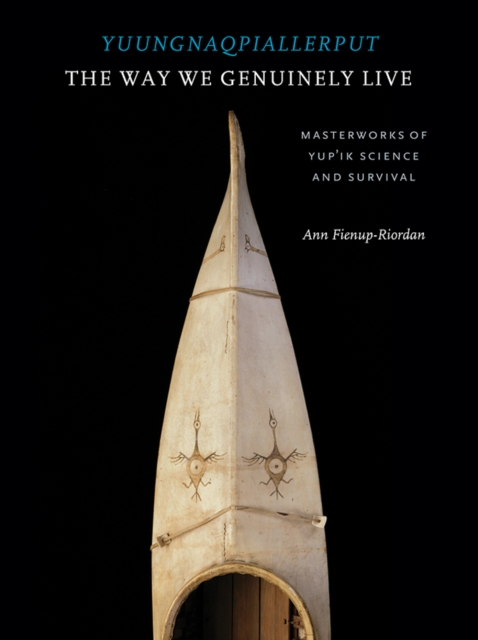 The Yup'ik people of southwest Alaska meet the challenge by using traditional technology and by following a philosophy that recognizes the personhood of all living things and the environment.

Their use of nature's resources is a testament to the mutual respect and generosity that exists between humans and the animals, plants, land, and sea that sustain them. Wastefulness being disrespectful, Yup'ik elders made use of every last scrap from hunts and harvests: seal guts became warm, waterproof, and breathable parkas; the skins of fish were fashioned into waterproof mittens, while their heads and entrails were stored in naturally refrigerated pits as insurance against future famine.

Dried grasses became anything from insulating socks to bedding to sled rope, or even goggles to protect against snow blindness; rancid seal oil mixed with tundra moss became "Yup'ik epoxy" for caulking and gluing; and driving snow was manipulated to provide a defense against its own dangers.

Although tools have changed, Yup'ik people today continue to engage in many traditional harvesting activities, using these new means to accomplish distinctly Yup'ik ends. In Yuungnaqpiallerput / The Way We Genuinely Live, Yup'ik elders examine tools and daily-use items, explaining how they were made and for what purpose.

Just as Western science relies on the testing of hypotheses, Yup'ik science developed its technologies through systematic trial and error, yielding ingenious and effective solutions to life's challenges.

The elders also delve beyond the practical aspects of these artifacts to elucidate the ways in which their creation and use are part of Yup'ik cosmology and traditional spiritual values.

Every item carries special significance, and the actions associated with each should be undertaken with awareness and deliberation, for nothing goes unnoticed by the consciousness of the surrounding universe.

Ann Fienup-Riordan explores these manifestations of Yup'ik technology by following the seasonal cycle of harvests and ceremonial renewals, a journey revealing the beauty of these artifacts that extends beyond the aesthetic surface to connect with the living pulse of the universe. 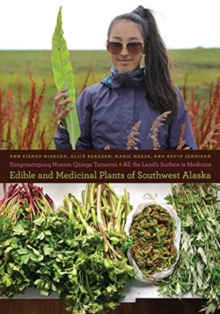 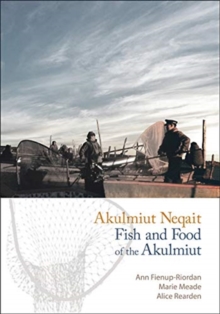 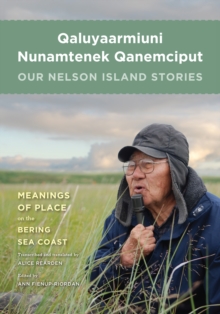 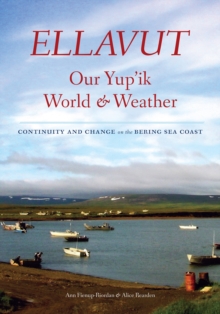 Ellavut / Our Yup'ik World and Weather