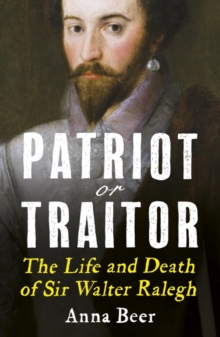 Patriot or Traitor : The Life and Death of Sir Walter Ralegh Paperback / softback

A BBC History Magazine Book of the YearA writer, soldier, politician, courtier, spy and explorer, Sir Walter Ralegh lived more lives than most in his own time, in any time.

The fifth son of a Devonshire gentleman, he rose to become Queen Elizabeth's favourite, only to be charged with treason by her successor. Less than a year after the death of his Queen, Ralegh was in the Tower, watching as the scene was set for his own execution. Patriot or Traitor is the dramatic story of his rise and fall. 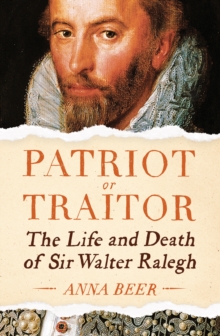 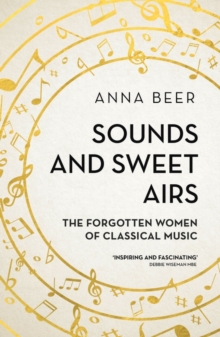 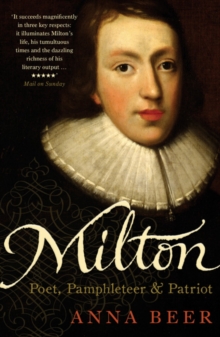 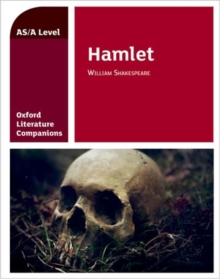