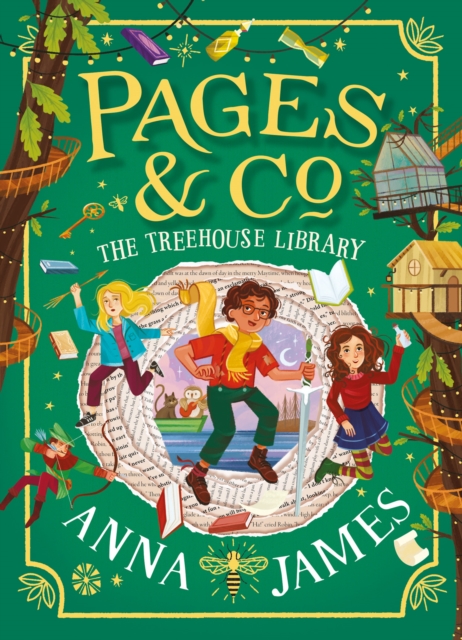 Part of the Pages & Co. series

The fifth and penultimate book in the bestselling bookwandering series for readers aged eight to twelve.

As Tilly and Milo hurtle towards their final showdown with the Alchemist, the stakes are higher than ever - though there is always time for hot chocolate! Milo Bolt is ready to be the hero of his own story.

With Uncle Horatio trapped in an enchanted sleep by the power-hungry Alchemist, he sets off with his new friend Alessia to find a cure and save them all. Their journey leads them to the magical treehouse - home of the Botanist, the Alchemist's sworn enemy.

Against the clock, they hunt for the cure: foraging in the Secret Garden, challenging Robin Hood and confronting the mighty Jabberwock. But the Alchemist will stop at nothing to unlock the powerful secrets of The Book of Books, and Tilly, Pages & Co. and the whole world of imagination are under threat as a battle for the fate of bookwandering is set in motion . . . 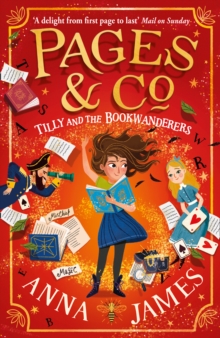 Pages & Co.: Tilly and the Bookwanderers 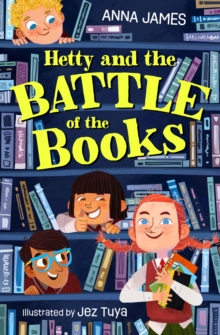 Hetty and the Battle of the Books 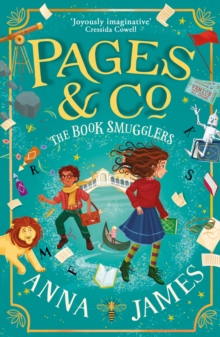 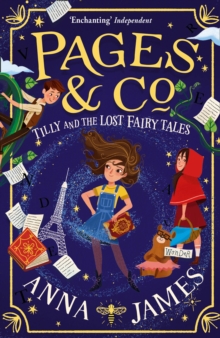 Also in the Pages & Co. series

Pages & Co.: Tilly and the Bookwanderers 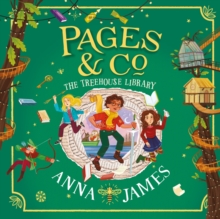