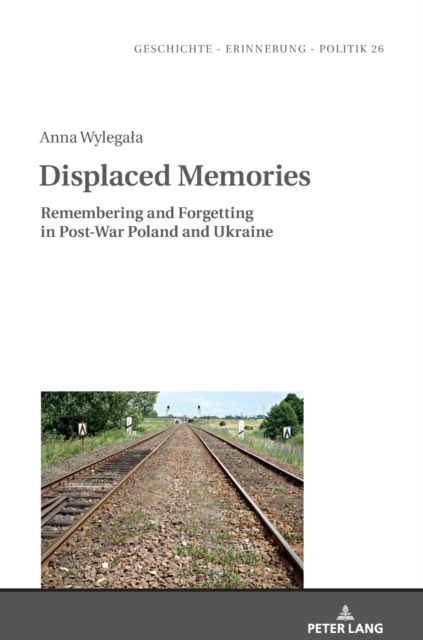 Part of the Studies in History, Memory and Politics series

The book is a comparative case study of collective memory in two small communities situated on two Central-European borderlands.

Despite different pre-war histories, Ukrainian Zhovkva (before 1939 Polish Zolkiew) and Polish Krzyz (before 1945 German Kreuz) were to share a common fate of many European localities, destroyed and rebuilt in a completely new shape.

As a result of war, and post-war ethnic cleansing and displacement, they lost almost all of their pre-war inhabitants and were repopulated by new people.

Based on more than 150 oral history interviews, the book describes the process of reconstruction of social microcosm, involving the reader in a journey through the lives of real people entangled in the dramatic historical events of the 20th century.