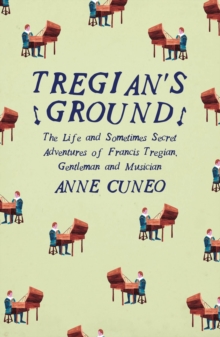 The significance of the Fitzwilliam Virginal Book to our musical canon is well known; the remarkable story of its copyist and compiler, Francis Tregian, less so. Born into Cornish Catholic nobility and plumb into the choppy waters of the Elizabethan Age, he must rely on his surpassing skill as a musician to survive. In this Prix des Libraires (Booksellers Prize) winning novel, Anne Cuneo deftly recreates the musician's journey across Renaissance Europe, which sees him befriending Shakespeare, swapping scores with William Byrd and Monteverdi, and playing in the court of Henri IV of France.

The result is as gripping as it is authentic: an epic, transcontinental choreography in which Europe's monarchs tussle with pretenders to their thrones, and ordinary people steer between allegiances to God, nation and family. 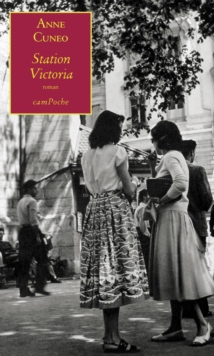 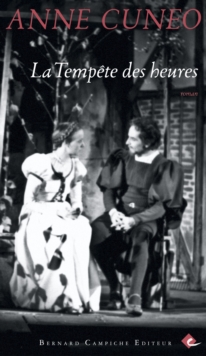 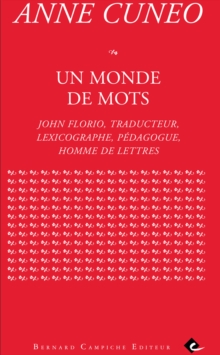 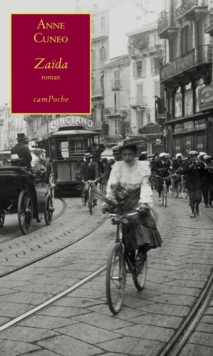