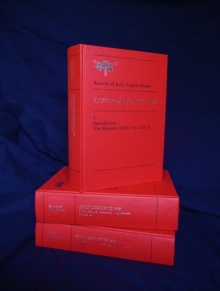 Part of the Records of Early English Drama series

The variety and richness of early London's dramatic activity are extensively revealed here: both from the records of its civic government and livery companies, 1287 to 1558, and in a chronological appendix of information from other sources, such as national and local chronicles (written in Anglo-French, Latin, and English). Civic London to 1558 adds substantially to the amount of published evidence of early drama in London.

After the demise of the multi-day biblical play performed, regularly or occasionally, in the late fourteenth century at Clerkenwell, on the edge of the city, records begin to appear of the London companies (originally craft and trade guilds) paying players/actors to perform at annual company feasts.

The records are at first largely of clerks' groups, and subsequently largely of troupes patronized by royalty and the aristocracy.

The London troupes of Shakespeare's day descend from here. Also elaborate formal mummings (disguisings) were sent by the city to the court, and were performed as well in company halls.

Grand theatrical spectacles were presented in the streets: at Midsummer, for formal royal entries through the city, and for mayoral inaugurations.

This collection makes a strong contribution to the known evidence of these activities and of others as well. Anne Lancashire is Professor Emerita of English at the University of Toronto; she has published extensively on medieval and early modern theatre and drama.

Also in the Records of Early English Drama series 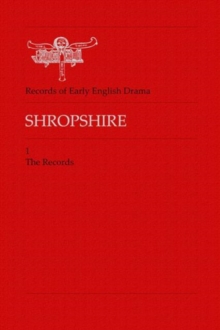 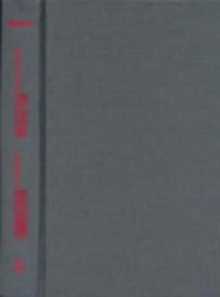 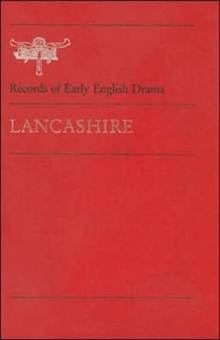 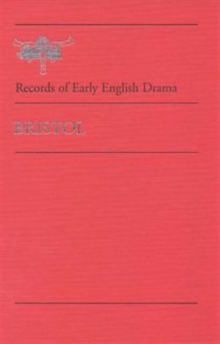