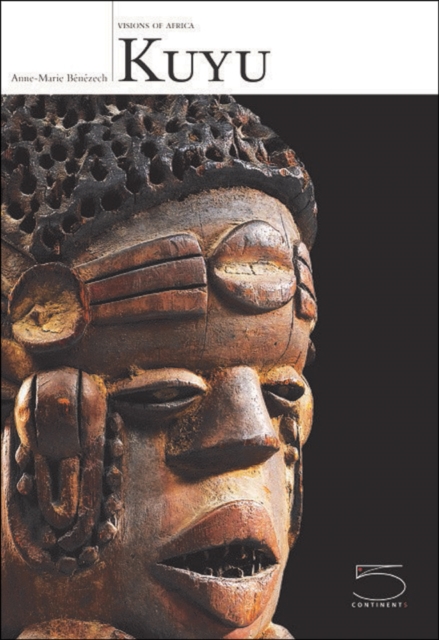 Part of the Visions of Africa series

The Kuyu are an ethnic group who live in northern Congo-Brazzaville, on the banks of the River Congo, in a part of Equatorial Africa that has remained only marginally influenced by Moslem encroachment and Western colonialism.

Kuyu art can be broadly broken down into three styles, the first two - of which there are the fewest examples - are strictly associated with the Kuyu ethnic group, while the third style, which has the largest sculptural component, includes both Kuyu and Mbochi pieces.

Among these are a number of statuettes and especially wooden clubs topped with a human head (the most recent being polychrome), known as Kebe-Kebe, which were used in the dance by the same name.

This ritual performance has remained faithful to its original function of giving physical expression to the Kuyu cosmogony.