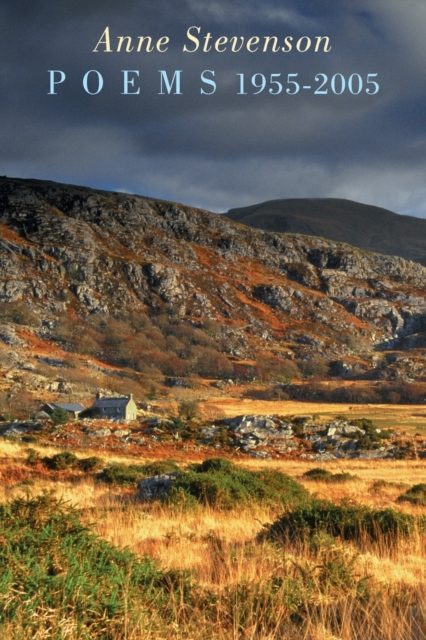 Born in Cambridge of American parents, she grew up in the States but has lived in Britain for most of her adult life.

Rooted in close observation of the world and acute psychological insight, her poems continually question how we see and think about the world.

They are incisive as well as entertaining, marrying critical rigour with personal feeling, and a sharp wit with an original brand of serious humour.

Poems 1955-2005 is a remaking of Anne Stevenson's earlier Collected Poems (Oxford University Press), drawing on over a dozen previous collections as well as new poems, with this book's new thematic arrangements emphasising the craft, coherence and architecture of her life's work.

It was expanded to include poems from her first two Bloodaxe collections, Granny Scarecrow (2000) and A Report from the Border (2003). 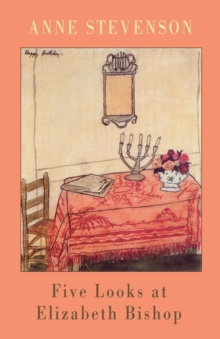 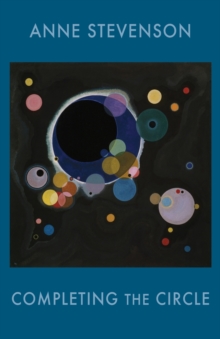 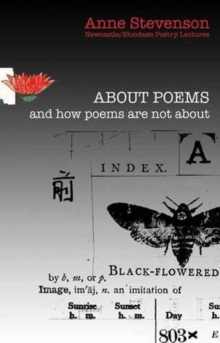 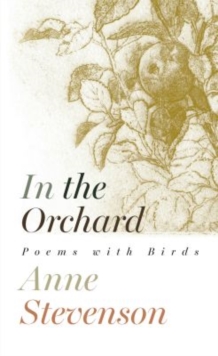