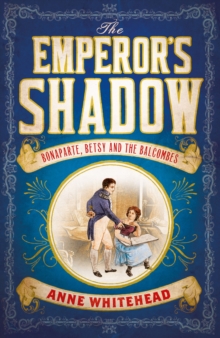 The Emperor's Shadow : Bonaparte, Betsy and the Balcombes of St Helena Hardback

After Napoleon was defeated at the Battle of Waterloo, he was sent into exile on St Helena, arriving in October 1815.

For the six years until his death, he was an 'eagle in a cage', reduced from the most powerful figure in Europe to a prisoner on a rock in the South Atlantic.

But the fallen emperor was charmed and entertained by Betsy Balcombe, the pretty teenage daughter of a local merchant. Anne Whitehead brings to life Napoleon's time on St Helena and the web of connections around the globe which framed his last years.

Betsy's father, William Balcombe, was well-connected in London, and he smuggled letters and undertook a clandestine mission to Paris for Napoleon. Betsy's friendship with Napoleon cast a shadow over the rest of her colourful life.

She married a Regency cad, who soon left her and their daughter, and she travelled to Australia in 1823 with her father, who was appointed the first Colonial Treasurer of New South Wales.

After her father was exposed for fraud and the family lost their fortune, she returned to London and published a memoir which turned her into a celebrity. With her extraordinary connections to royalty in London and to the Bonaparte family and their courtiers, Betsy Balcombe led a life worthy of a Regency romance.

This new account reveals Napoleon at his most vulnerable, human and reflective, and a woman caught in some of the most dramatic events of her time.

Also by Anne Whitehead   |  View all 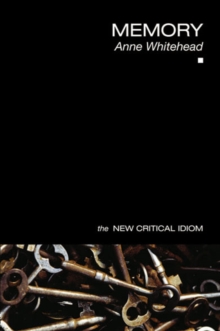 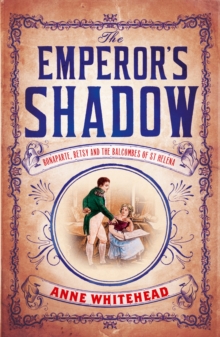 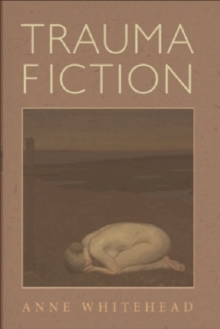 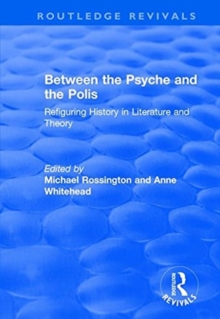 Between the Psyche and the Polis