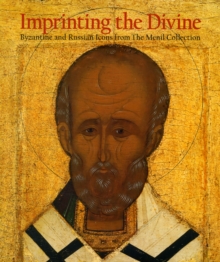 Imprinting the Divine : Byzantine and Russian Icons from The Menil Collection Hardback

The Menil's collection of Byzantine and related icons is widely regarded as one of the most important in the United States.

Comprising more than sixty works, many acquired by Dominique de Menil in 1985 from the noted British collector Eric Bradley, the group spans twelve hundred years, from the sixth to the eighteenth centuries, and encompasses a number of distinct cultures, including Greek, Balkan, and Russian.

In this volume, the first publication to survey this diverse collection, leading scholars explore the history and meaning of these remarkable works, and their continuing power to surprise and impress. Orthodox Christianity developed in the Near East during the Byzantine Empire, in time yielding eleven autocephalous communions of which the Greek, Russian, Romanian, Serbian, and Bulgarian Orthodox churches are the largest today.

Each maintained the tradition of icon painting rooted in Byzantium but inflected it in distinctive ways.

Transcending time and place through a delicate balance of tradition and innovation, these images of saintly or divine figures were designed to imprint their holy subjects on the human mind.

Though largely dismissed as backward by Renaissance and Enlightenment Europeans, icons captured the imagination of early modernist painters, and contemporary audiences appreciate them as aesthetic objects. 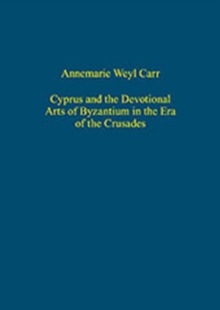 Cyprus and the Devotional Arts of... 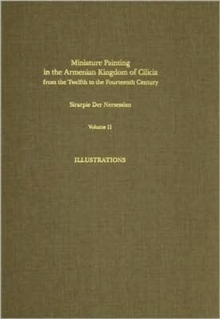 Miniature Painting in the Armenian... 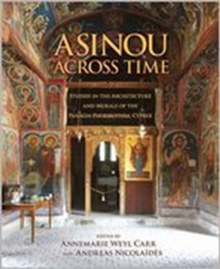 Asinou across Time - Studies in the...