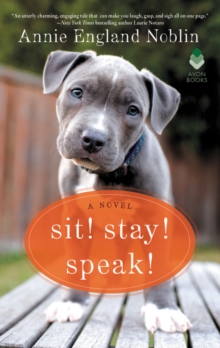 A rescue dog helps a struggling young woman make peace with her past in Annie England Noblin's delightful novel. Who says nothing happens in small towns...?Tragedy sent Addie Andrews fleeing from Chicago to the shelter of an unexpected inheritance-her beloved aunt's somewhat dilapidated home in Eunice, Arkansas, population very tiny.

There she reconnects with some of her most cherished childhood memories.

If only they didn't make her feel so much!People say nothing happens in small towns, but Addie quickly learns better.

She's got an elderly next-door neighbor who perplexingly dances outside in his underwear, a house needing more work than she has money, a best friend whose son uncannily predicts the weather, and a local drug dealer holding a massive grudge against her. Most surprising of all, she's got a dog. Not just any dog, but a bedraggled puppy she discovered abandoned, lost, and in desperate need of love.

Kind of like Addie herself. She'd come to Eunice hoping to hide from the world, but soon she discovers that perhaps she's finding her way back-to living, laughing, and loving once more. "A read that's full of dogs, romance, and small-town charm." -Kirkus Reviews 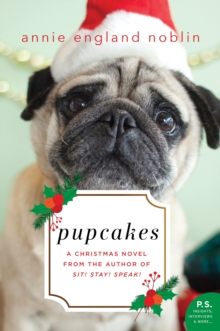 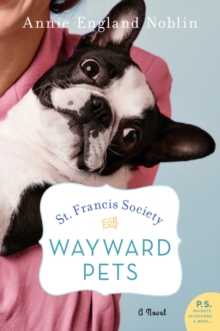 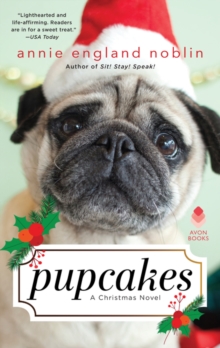 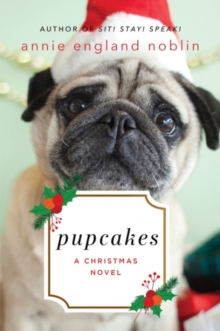