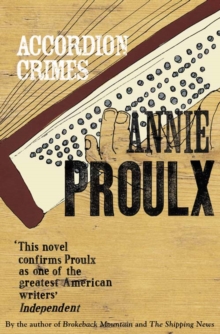 It opens in 1890 in Sicily, when an accordion-maker and his son, carrying little more than his finest button accordion, begin their voyage to the teeming, violent port of New Orleans.

Within a year, the accordion-maker is murdered by an anti-Italian lynch mob, but his instrument carries the novel into another community of immigrants: German-Americans founding a new town in South Dakota.

Moving from South Dakota to Texas, from Montana to Maine, the nine instantly compelling and intricately connected sections of the novel illuminate the lives of the founders of a nation, descendants of Mexicans, Poles, Germans, Irish, Scots and Franco-Canadians.

Through the music of the accordion they express their fantasies, sorrows and exuberance.

Also by Annie Proulx   |  View all 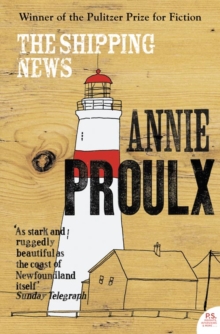 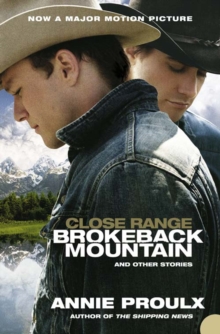 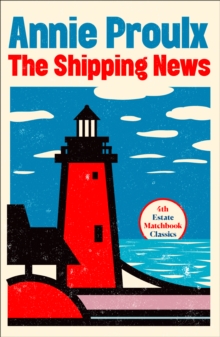 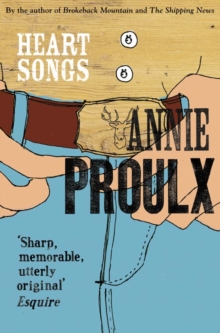