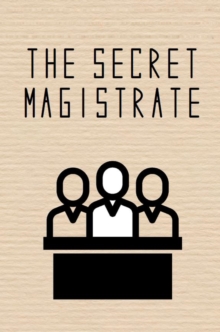 Every criminal case starts in a magistrates' court, and most end there.

Last year, the 14,000 magistrates of England & Wales dealt with almost 1.4 million cases. But, what exactly does a magistrate do, who are they, and how are they recruited and trained?

Are they out-of-touch and unrepresentative, or still fit for purpose with a role to play in today's increasingly sophisticated and complex judicial system?The Secret Magistrate takes the reader on an eye-opening, behind-the-scenes tour of a year in the life of an inner-city magistrate.

Chapters cover a variety of cases including the disqualified driver who drove away from court, the Sunbed Pervert, and Fifi the Attack Chihuahua. Foreword by Malcolm Richardson OBE | Chair, Magistrates Association, 2015-17. All royalties due to The Secret Magistrate from sales of this book will go to charity. 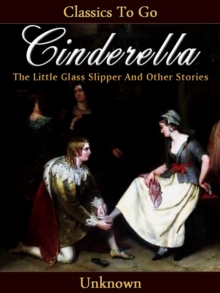 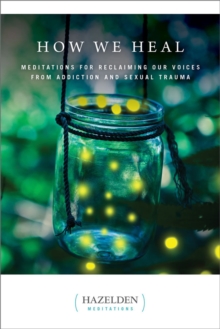 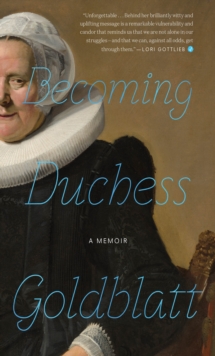 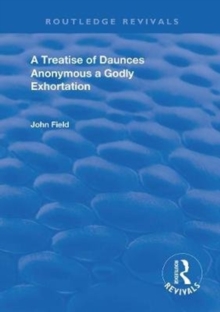 A Treatise of Daunces and A Godly Exhortation