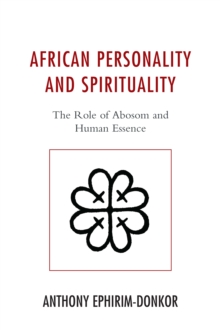 African Personality and Spirituality : The Role of Abosom and Human Essence Hardback

There is a divine pronouncement among the Akan that all human beings are children of God (Nana Nyame), none a child of the earth (mother); meaning that human beings are spiritual in origin, descending directly from God via the Abosom (gods and goddesses).

Every person then has a deity as father ( gya-bosom), recognition of which existentially enables a person to fulfil one's career or professional blueprint (Nkrabea).

Intrinsically, therefore, human beings embody the very essence of the Abosom, which manifests itself behaviorally and psychologically in a manner identical to those of the gods and goddesses.

African Personality and Spirituality: The Role of Abosom and Human Essence therefore addresses ultimate existential concerns of the Akan, revealing the essence of the primeval gods and goddesses and how they transform themselves into human beings, as well as the psychology of personality characteristic attributes, the phenomenon of spirit alightment, and other manifestations of the gods and goddesses, and the imperative of ethical existence and generativity ( bra bO) as basis of eternal life. 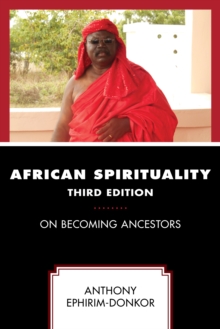 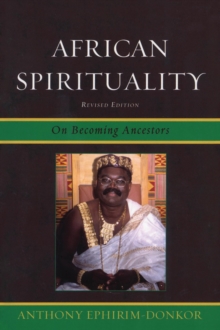 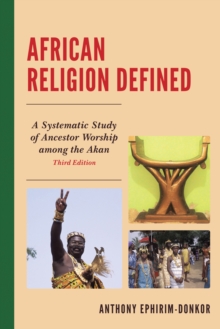 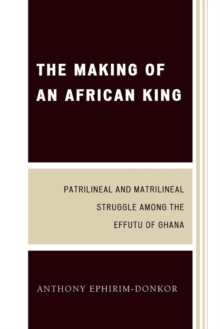 The Making of an African King