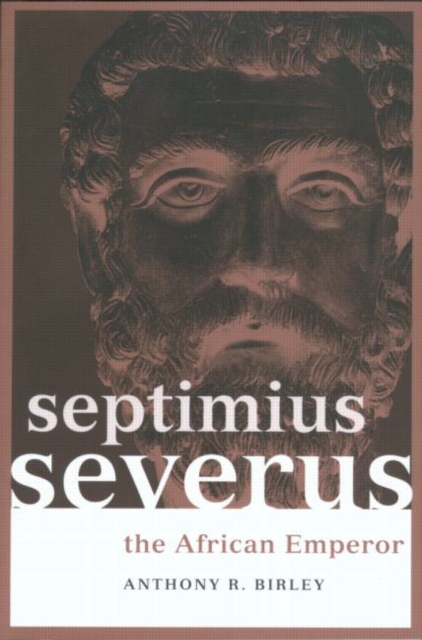 In this, the only biography of Septimius Severus in English, Anthony R.

Birley explors how 'Roman' or otherwise this man was and examines his remarkable background and career. Severus was descended from Phoenician settlers in Tripolitania, and his reign, AD 193-211, represents a key point in Roman history.

Birley explores what was African and what was Roman in Septimius' background, given that he came from an African city.

He asks whether Septimius was a 'typical cosmopolitan bureaucrat', a 'new Hannibal on the throne of Caesar' or 'principle author of the decline of the Roman Empire'? 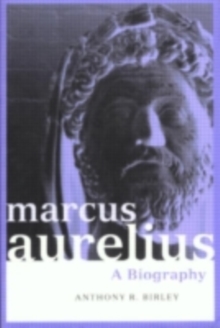 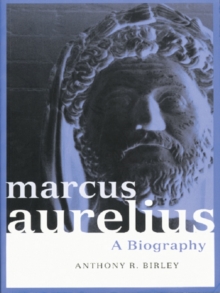 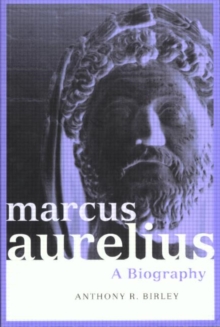 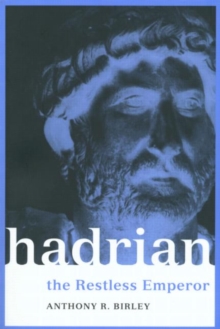 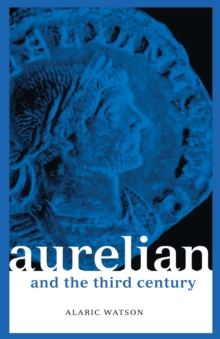 Aurelian and the Third Century 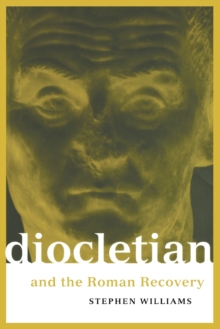 Diocletian and the Roman Recovery 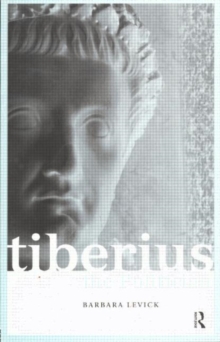 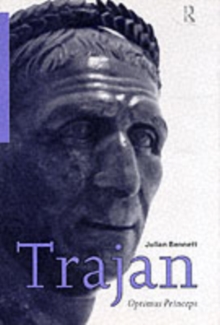