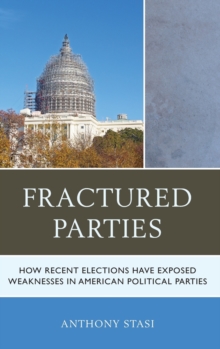 America is so ethnically, geographically, socially, and spiritually diverse that a book on party strength in any other country would be less complex.

The American state of democracy, however, is a pastiche of culture, economics, and community.

Fractured Parties is a walk through America's history of political parties, and the difficulty they have in wrangling their candidates today.

Parties were never part of the founding fathers' vision for the country, and yet they developed and remained following George Washington's presidency.

American political parties have experienced weak and strong periods, often depending on the political climate in the United States.

These stages of the economy are closely related to how Americans participate in the political process.

Are parties weaker today than they have ever been before?

Some scholars will say they are in a period of strength, due to their gravitation to conservative and liberal ideologies.

But more Americans are registering as independent voters than ever before.

If parties are losing the attention of voters, however, how can academics argue that they are strong?With more independent voters, candidates have also become more entrepreneurial.

The 2016 primaries have shown that the anti-establishment candidates in both parties are at an advantage, at least in the early races.

Those independently oriented candidates have a wild card quality that resonates with modern voters today. 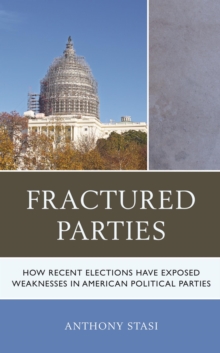 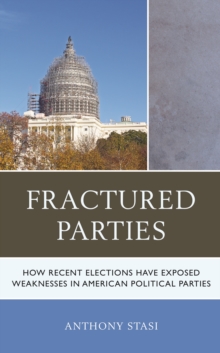