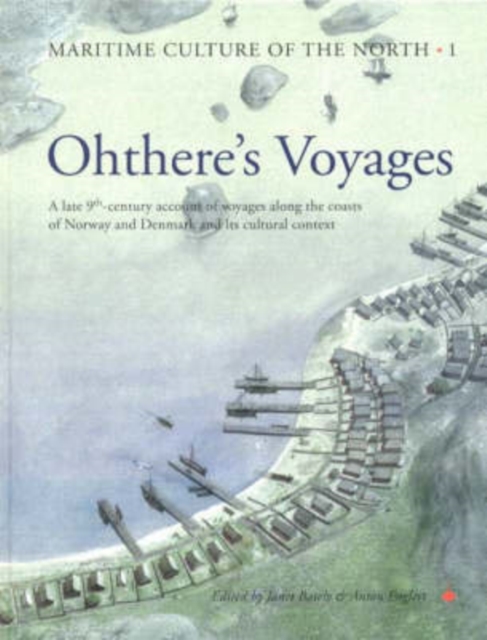 Ohthere's Voyages : A late 9th Century Account of Voyages along the Coasts of Norway and Denmark and its Cultural Context Hardback

Part of the Maritime Culture of the North series

At some time in the late 9th century, a Norwegian seafarer by the name of Ohthere [Oht-her-e] told the West Saxon king Alfred of his voyages along the coasts of Norway and Denmark.

Ohthere's report made such an impression at the court of King Alfred that it was recorded and subsequently inserted into the Old English version of the late Roman world history by Orosius, accompanied by Wulfstan's account of a voyage across the Baltic Sea. Ohthere's account is the earliest known description of the North by a Scandinavian and gives a fascinating and highly trustworthy glimpse of the early Viking Age.

Since the 16th century, Ohthere's voyages have been debated by an ever growing number of scholars, such as linguists, historians and archaeologists.

In this book, a panel of experts presents the original source in its geographical, cultural, nautical and economic context.