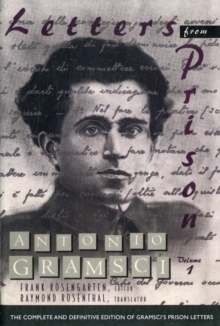 Antonio Gramsci (1891-1937) was one of the most original political thinkers in Western Marxism and an exceptional intellectual.

Arrested and imprisoned by the Italian Fascist regime in 1926, Gramsci died before fully regaining his freedom, yet he wrote extensive letters while incarcerated, rich with insight into the physical and psychological tortures of prison.

In meticulous detail, Gramsci records how political prisoners, himself included, contend with the fear of illness and death and the rules and regulations that threaten to efface their individuality.

Forming an incomparable link between Gramsci's intellectual passion and his emotional vulnerability, Letters from Prison shows a man reconstructing his life while being separated from it, struggling to recapture the primary relationships that once defined his identity.

Frank Rosengarten divides more than four hundred Gramsci letters into two companion volumes, complete with a chronology of the thinker's crucial life experiences, an introduction that sheds light on the main experiences and themes in the letters, biographical notes on his correspondents, and a bibliography of works cited in his letters.

Also by Antonio Gramsci   |  View all 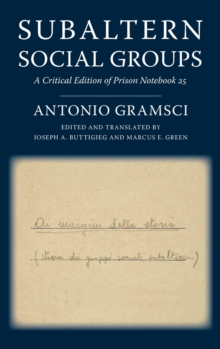 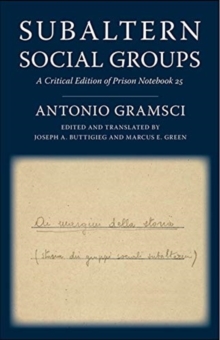 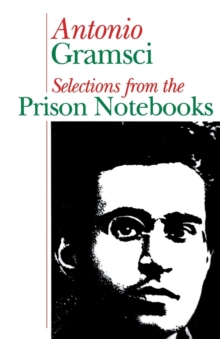 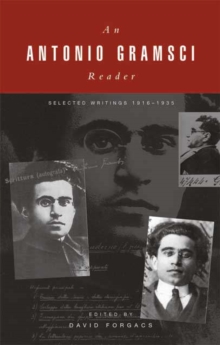